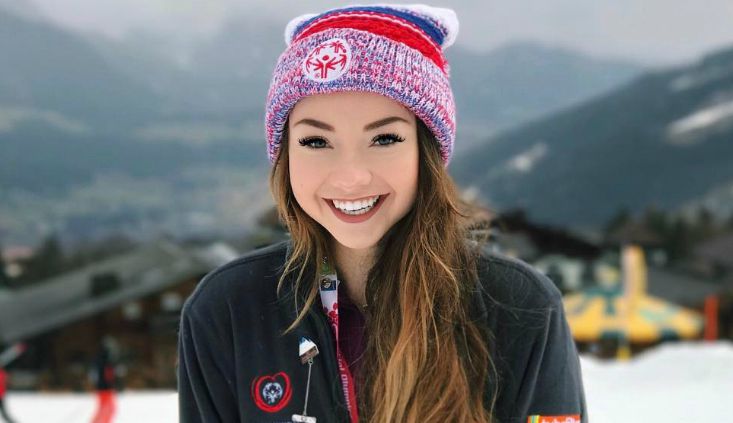 Who is Meredith Foster?

Meredith Foster is an American YouTuber known for her self-titled YouTube channel, where she posts beauty, fashion and lifestyle vlogs. She has earned over 4.7 million subscribers on her channel.

Meredith Foster was born on the 5th of November 1995, in Los Angeles, California, United States of America. She is currently 24 years old.

Meredith Foster is the daughter of Laura and Steve Foster. She has an older sister, Elizabeth Foster and a twin brother, Michael Foster.

Just like most of the internet celebrities out there, there are not much-known details about her educational qualifications. But, one thing for sure, this charming and bubbly star has been entertaining people for years now with her beauty tips, tutorials, challenges, and interactive sessions.

Despite her outspoken personality, Meredith has kept her personal life away from the media.

Apart from posting videos on YouTube, Meredith Foster has also starred in a few films. Her first role was in the 2016 Horror film Viral, in which she was seen playing Amber.

Obviously, with a huge amount of fame and recognition, there’s no surprise for us when this budding YouTube star made her first appearance in a TV show as herself in an episode of the family series, Bizaardvark.

As long as the internet sensation finds herself time for blogging and vlogging, she could be endorsing products and brands. As of now, she has been associated with many fashion and lifestyle brands by which she promotes them through her social media accounts and YouTube videos.

With an amazing net worth of $1.6 million dollars, Meredith Foster has been quite enjoying her life. She uploads make-up tutorials, back to school tips, challenges, and DIY videos to her YouTube channel. Her most popular upload is How To Tell If Your Crush Likes You.

Right from her school days, Foster is a notorious girl who used to take part in all events and activities on and off the school.

She was also quite interested in sports activities too while she is still in high school. Cheerleading is what that interests her in her school days and used to participate in inter-school cheerleading championships along with her friends.

Her inspiration to post videos on YouTube came during the summers of her high school. Since then, she has been active on YouTube and apparently makes millions of bucks out of monetizing her videos.

Meredith recently stormed her fans by sharing her bikini pictures from her vacation that flaunts her flawless body.

If she isn’t a vlogger, she would have been a vet as she loves animals. She has a dog named Piper.

In September 2015, she joined Eva Gutowski, Meghan Rienks, and Alisha Marie for Girls’ Night In, which was the first all-female social media stars tour.