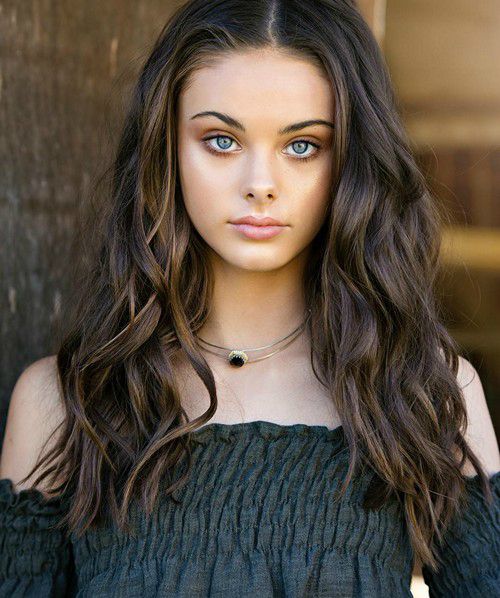 Who is Meika Woollard?

Meika Woollard is a famous Australian fashion model and internet personality who came into the limelight when she was 3 years old. At that age, she was the most sought-after models for kid’s ad campaigns and over the year, she has created a name for herself in the glamour realm. She has worked with many big names in the industry like Myer, Country Road, Witchery and Bardot Jr.

Meika Woollard was born on the 21st of April 2004, in Victoria, Australia. She is currently 16 years old.

Meika Woollard is usually not vocal when it comes to her private life, and thus there is not much information available of any relation he has had in the past or in the present.

Meika’s net worth is estimated to be around $500 thousand.

She began modeling at the age of 3 years old modeling for a top Australian brand kid’s commercial. Since then, she has modeled for every major kid’s brand in Australia.

Meika was featured on the Country Road‘s South Yarra billboard 4 times in a row.

She was named as one of top 100 most beautiful kids in Los Angeles.

In July 2017, Meika was featured in the Kid Fash magazine.

At age 12, she signed with IMG Models worldwide.

At age 13, she became Australia’s most followed female teenage model.

Meika was featured in the music video for Peking Duk’s Take Me Over in 2015.

She has done several photoshoots alongside her friend William Franklyn-Miller.