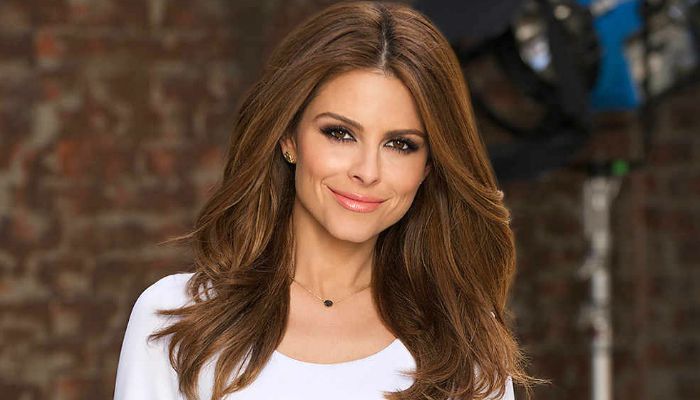 Who is Maria Menounos?

Maria Menounos is an American television personality, actress, wrestler, and entrepreneur. She has been a part of several hit shows like Extra and E! News and also co-hosted the Eurovision Song Contest 2006 in Athens, Greece. She is the CEO of online podcast series network AfterBuzz TV. She serves as an ambassador of WWE since 2013. In 2018, she was the guest ring announcer for the first-ever women’s Royal Rumble match at the Royal Rumble.

Maria Menounos was born on the 8th of June 1978, in Medford, Massachusetts, United States of America. She is currently 41 years old.

Maria Menounos is the daughter of Greek parents Costas and Litsa Menounos, who worked as janitors in a Boston nightclub. She has a younger brother named Peter.

Menounos attended the Dormition of the Virgin Mary Greek Orthodox Church in Somerville, Massachusetts and then went to Medford High School in Medford, MA. Later, she joined at the Emerson College in Boston.

Maria Menounos married her longtime boyfriend, producer and director Keven Undergaro on December 31, 2017, in Times Square during its New Year’s festivities. They had an Orthodox wedding in Akovos, Greece on October 6, 2018

She first played the role of a nurse in the 2005 American superhero film, Fantastic Four.

Her first television show was the Channel One News show, which she hosted in 1990.

Maria is famous for being a TV correspondent for Today, Access Hollywood, and Extra (in the U.S.). Well known for co-hosting the Eurovision Song Contest 2006 in Athens, Greece.

Being proficient in different areas of interest like actress, journalist, TV host, wrestler, and businesswoman, Menounos enjoys an incredible net worth of $9 million Us dollars as of 2019.  She is an award-winning journalist and also the winner of Madden NFL Pro-AM MVP award and Daytime Emmy award for Outstanding Entertainment News Program in 2010 and 2014, respectively. She also co-created and is currently CEO of online podcast series network AfterBuzzTV.

She is very fluent in Greek.

She began appearing in beauty pageants since 1996 and has crowned “Miss Massachusetts Teen USA” in 1996.

Maria is currently signed to WWE where she has served as an ambassador since 2013.

She had been a contestant at the 14th season of Dancing With the Stars teamed with Derek Hough. She finished 4th.

Maria has appeared in several magazines including FHM magazine, People magazine and many others.

Menounos founded the charity “Take Action Hollywood!” after her trip to South Africa, where she reported on the effects of the AIDS crisis there.

She has also beaten Jessica Alba and Charlize Theron for “Cyber Vixen of the Year” on Spike TV’s video game awards.

Maria Menounos has hosted the WWE Hall of Fame red carpet pre-show for four years in a row (2014-2017). She also appeared during the event as a guest backstage interviewer for WrestleMania 31, WrestleMania 32 and WrestleMania 33.