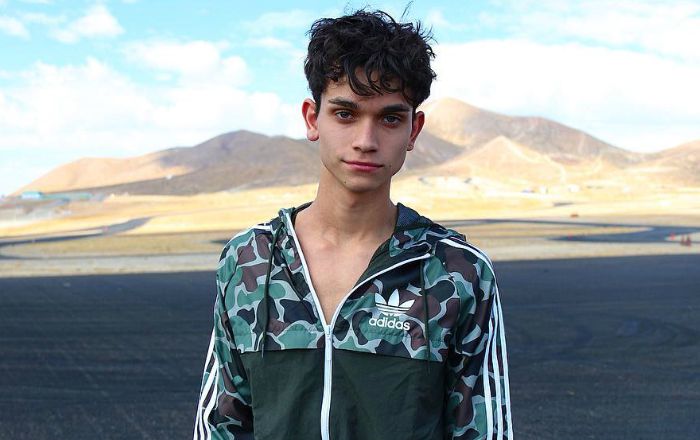 Who is Marcus Dobre?

Marcus Dobre is an American dancer and YouTuber best known for his stint in the now-defunct video application Vine. He along with his twin brother Lucas, collectively known as The Dobre Twins, has a YouTube channel called “Lucas and Marcus,” which has earned over 8 million subscribers. Besides, Marcus has a strong social media presence, of which particularly on Instagram, he has amassed more than 3.2 million followers.

His ancestry is Romanian and Middle Eastern.

Marcus has kept his personal life discreet from his professional life and thus there is not much information available of any relationship he has had in the past or in the present.

Marcus has endorsed Chiquita Brands, and Wendy’s, among others

Marcus has an estimated net worth of $350 thousand US dollars.

He and Lucas first gained fame on the 6-second video app Vine, where they had more than 1.8 million followers before it’s shut down.

He is a highly skilled dancer and that brought him the much-needed fame on the online community.

Marcus is an excellent swimmer and an avid movie watcher.

He has a lot of tattoos on his body identical to his twin brother Lucas.

They were used to be a member of fellow YouTube star Jake Paul‘s Team 10.

In 2017, the Dobre Brothers launched their own merchandise that includes hoodies, caps, beanies, and phone cases.

In March 2018, the Dobre Brothers had signed with Creative Artists Agency (CAA), one of the largest talent agencies in Hollywood.