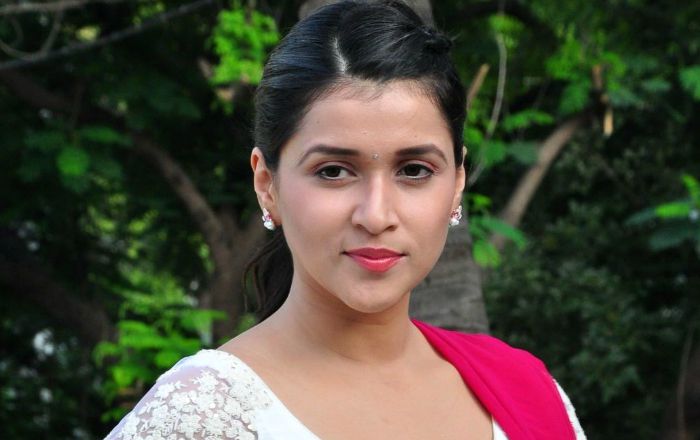 Who is Mannara Chopra?

Mannara Chopra is an Indian actress who gained a lot of fame lately for her roles in such movie as Zid, Thikka, Rogue and Sita. Dabbed as Barbie Doll Sapno Ki Rani, she is the cousin of Bollywood actresses Priyanka Chopra, Parineeti Chopra, and Meera Chopra.

Very little is known about her family and her early life. Mannara Chopra is the eldest of two daughters of her parents and was raised alongside her younger sister Mitali Handa, who is a fashion stylist. Her father is a lawyer while her mother is a jewelry designer.

She has a low personal profile which makes it difficult for us to say anything about her love life or her dating history either.

In 2014, Mannara made her acting debut with the Telugu film “Prema Geema Jantha Nai” directed by Subbu RV; portraying the role of a talkative college girl, Kaveri.

She, then, debuted in Bollywood  with film “Zid” that had Karanvir Sharma and Shraddha Das in lead roles.

She hasn’t starred in any TV serials other than appearing in promotion talk shows.

She took up modeling before becoming an actress, and has appeared in a number of TV commercials like Dabur Amla Hair Oil. She has been cast alongside Priyanka Chopra in a few advertisements.

She is an accomplished Kathak dancer as well as trained in different dance forms such as hip hop, belly, and Bollywood dance.

She had also featured in Amit Trivedi’s song ‘”Bas bajna chahiye”, the theme song for Gaana.com.

Mannara Chopra briefly worked as a fashion designer and as an assistant choreographer before venturing onto acting.

In 2017, Mannara walked as a showstopper for young designer Harsha Nuthuki at India Runway Week.

In 2018, she won the Santosham Film Awards for Best Actress (Jury) for her role in the movie Rogue.