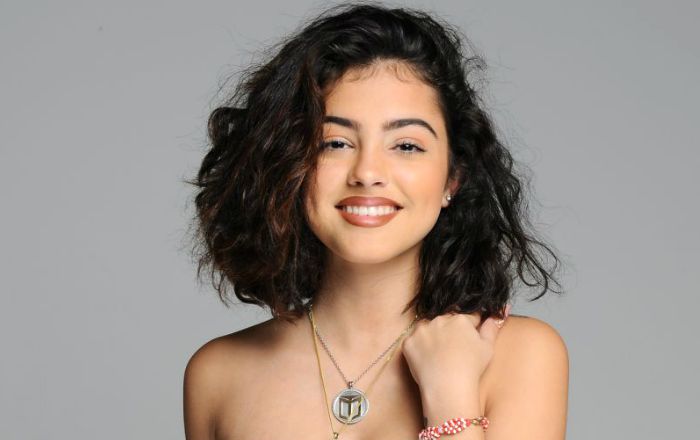 Who is Malu Trevejo?

Malu Trevejo is a young and gorgeous social media star and singer from Cuba who is winning the hearts of the masses, thanks to her great sense of fashion and feminine charms. She moved to California at a very young age and soon she caught the attention of the internet fraternity after her lifestyle pictures and videos went viral on Instagram. This ravishing beauty gained millions of followers in no time who currently has over 7 million followers on Instagram. She is also accumulating huge fame on Musical.ly where she has amassed over 2 million followers. She is fond of singing and dancing from an early age and her debut single “Luna Llena” has already clocked over 50 million views and still counting.

Talking about her personal life, there is not a lot we have to share regarding the family and childhood of Malu Trevejo. She has kept every aspect of the information about her parents and her siblings away from the spotlight.

She is of Latin, Cuban and Spanish descent. Malu is pursuing her education through homeschooling.

Malu Trevejo is currently in a relationship with the Instagram star and actor, Danny Alfonso Guilarte. She introduced her boyfriend to her legion of Instagram fans in June 2019 and has since their relationship is going strong.

As a singer, Malu released her début single “Luna Llena” through Universal Music Latin. This song has accumulated over 50 million views. Her second single “En Mi Mente” which was released that year has almost 10 million views.

Malu’s net worth is estimated to be around $50 thousand dollars. She lives in Los Angeles with her parents.

The young and charming lady is a great dancer and singer. She first gained fame on Instagram by displaying her fashion and dancing talents. She has over 7 million followers on the photo-sharing app.

Malu branched out other possible social media platforms, especially TikTok (formerly Musical.ly), on which she has over 9 million followers, thanks to her lip-synced videos, her dancing skills, and her youthful charm.

She also runs a YouTube channel where she talks about her love affairs, relationship and gives advice. she is often criticized by fans for being too open about her private life.

In June 2017, Malu was signed up to a record contract by In-Tu Linea, which is a division of the Universal Music Latin Entertainment label.

In April, 2018 she featured in a collaboration with upcoming English pop singer HRVY called “Hasta Luego” which already has over 5.4 million views.

Her sister is her best friend.