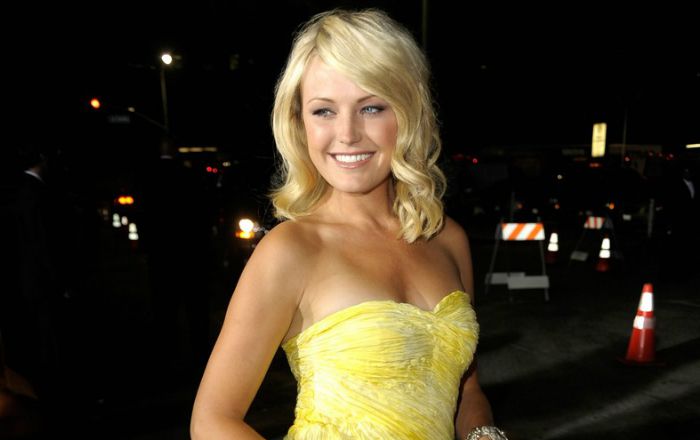 Who is Malin Akerman?

Malin Akerman is a Swedish actress and singer best known for her role as Silk Spectre II in the 2009 superhero film Watchmen. She starred in the comedy series Childrens Hospital as well as in the short-lived comedy series Trophy Wife. She had a recurring role on ABC’s Suburgatory and began playing Lara Axelrod in the TV series Billions since 2016. Malin has appeared in films like Wanderlust, Rock of Ages, I’ll See You in My Dreams, The Ticket, and Rampage.

Malin Akerman was born on the 12th of May 1978, in Stockholm, Stockholms län, Sweden. She’s currently 41 years old.

She then attended North Toronto Collegiate Institute and studied Child Psychology at York University, Toronto for 1 year before dropping out to pursue a career in modeling.

In October 2017, Åkerman got engaged to to actor Jack Donnelly. She married him on December 1, 2018, in Tulum, Mexico.

Malin Akerman made her acting debut in the 2000 American psychological thriller film “The Skulls”, playing a minor role of Coed in Caleb’s Apartment.

Her first breakthrough role was in the film “The Heartbreak”, in which sheplayed the female lead Lila, the newly wedded wife of Stiller’s character.

Malin Akerman had her first television appearance in an episode of the Canadian Science fiction TV series “Earth: Final Conflict”.

Akerman has done endorsement work for brands like Ford and Noxzema.

Malin Akerman has a net worth of $10 million dollars.

Her family moved to Canada when she was two years old after her father got  a job there. At the age of 6, her parents divorced and she moved with her mother while her father returned to Sweden.

While attending school, she started appearing in TV commercials. This was actually her start in show business.

She won the Canadian title of Ford Supermodel at the age of 17. She travelled across Europe as a part of her job in modeling and had a great time appearing in television commercials and catalogue layouts.

She moved to Los Angeles in pursuit to be an actress.

Malin is most widely recognised for her nude scenes in films. She says that she feels comfortable in such scenes if these are not gratuitous.

Her first name means “cunning” or “shrewd” in French.

In addition to English, she can speak Swedish fluently.

Malin featured topless on the cover of Maxim’s April 2009 issue.

As a singer, she briefly pursued as the lead singer of a rock band named Ozono, who later changed their name to “The Petal Stones”.