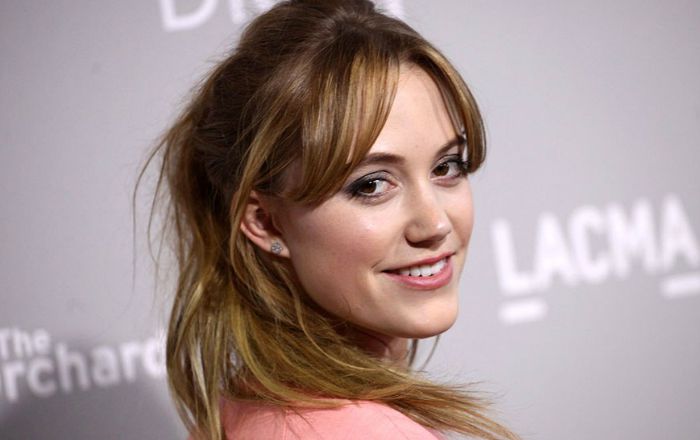 Who is Maika Monroe?

Professional Kiteboarder and actress Maika Monroe, best known for her stellar performances in commercially successful films like ‘The Guest’ and ‘It Follows.’ She also starred in films such as Independence Day: Resurgence and The Scent of Rain and Lightning.

Maika Monroe was born on the 29th of May 1993, in Santa Barbara, California, United States of America. She’s currently 26 years old.

Maika is the daughter of sign language interpreter Dixie and construction worker Jack Buckley. She completed her senior year of high school online.

Her first starring role was with the 2012 drama film At Any Price in which she played the role of Cadence Farrow.

For her roles as Anna Peterson in The Guest and as Jay Height in It Follows for which she was given the Fangoria Chainsaw Award for Best Actress.

She has appeared in TV commercials including Purina Dog food and Pizza Hut.

Her net worth is estimated at $1 million US dollars.

Growing up, she took dance lessons which helped her to get her hands on movies. She first appeared as a background dancer in the 2006 film Bad Blood, thus making her entry into films.

She changed her first name to ‘Maika’ while she was still in primary school.

Maika moved to the Dominican Republic when she was 17 to train professionally as a kite boarder.

In 2012, she launched a women’s clothing line in collaboration with Airbound Apparel and donated the proceeds to local charities in the Dominican Republic.

In 2013, Maika was ranked #32 professional freestyle kiteboarder in the world.