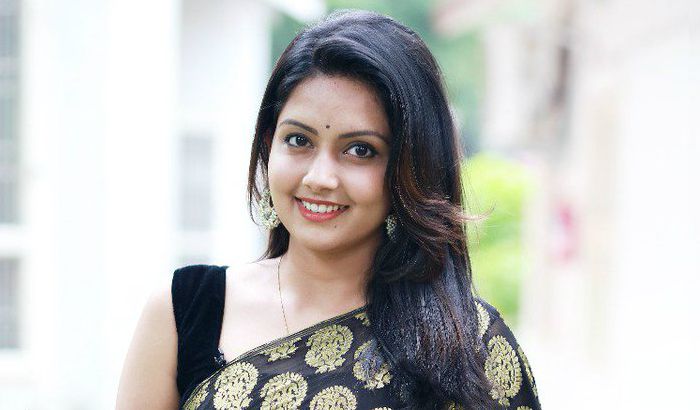 Who is Mahima Nambiar?

Mahima Nambiar is a current sensation in Kollywood, who has been a part of many hit films like Saattai, Kuttram 23, Puriyatha Puthir, and Kodiveeran. The budding actress began acting when she was 15, and prior to landing roles in films, she was a model and appeared in a number of TV commercials.

While there’s not a lot to share about her immediate family, Mahima had spent most of her life in her hometown of Kasaragod.

She received her BA degree in English Literature through correspondence.

With no doubt, Mahima Nambiar is a gorgeous budding personality with extremely attractive body measurements. Men would easily fell for her, thanks to the gorgeous pictures she shares with her fans on Instagram.

Speaking about Mahima’s romantic life, it is known that she is happily enjoying her life and she has no regret of being single. She has never been romantically linked to anyone in the present or in the past. We looked up her Instagram account, but it is mostly filled with pictures from her modeling shoots and the places she traveled across the world.

Mahima Nambiar made her acting debut in 2010 with the Malayalam film Kaaryasthan, playing the role of Dileep’s sister. In 2012, she landed a breakthrough role as Arivazhagi, a village schoolgirl, in critically acclaimed Tamil film Saattai.

She hasn’t yet appeared on TV series.

Having done only a few films, she hasn’t disclosed her salary and net worth either. It is too early to estimate her net worth.

She aspired to become an actress since she was young. She began her acting career at the age of 15.

Mahima was approached to play the lead role in the controversial film, Sindhu Samaveli, but she refused to accept the role citing personal issues.

Actor Ajith is her celebrity crush.

Her mentor is Samuthirakani, who introduced her to Tamil cinema.

Mahima is a trained classical singer and singer.