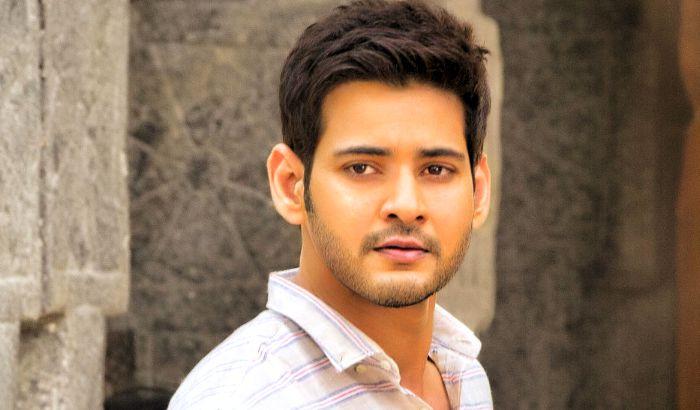 Who is Mahesh Babu?

Mahesh Babu is a multi-talented and charismatic actor in the Indian entertainment industry who works predominantly in the Telugu cinema. He started out as a child actor at age four before becoming a heartthrob of teenage girls. Mahesh is known for his starring roles in movies like Murari (2001), Okkadu (2003), Pokiri (2006), Dookudu (2011), 1: Nenokkadine (2014), Srimanthudu (2015), and Bharat Ane Nenu (2018).

He is considered as one of the most attractive actors in the country, thanks to his good looks, well-built physique and charming onscreen persona. Since his debut as an actor, Mahesh has managed to win over the likes of countless people, even non-speaking Telugu audience all over the world, as well as won several awards.

Mahesh attended St. Bede’s Anglo Indian Higher Secondary School in Chennai. He, then, enrolled at the Loyola College in Chennai from where he graduated with a bachelor’s degree in commerce.

He spent around four months learning acting from director L. Satyanand in Vishakhapatnam.

Mahesh Babu married actress Namrata Shirodkar on February 10, 2005, after dating for four years. The wedding held at the Marriott Hotel, Mumbai. His wife is two and a half years senior to him. They have two children together – a boy named Gautham Krishna (born. 31 August 2006) and a daughter named Sitara (born. 20 July 2012).

As a child artist, Mahesh made his debut with the Telugu film Needa in 1979.

Mahesh Babu was first seen as a hero in the 1999 film,  Raja Kumarudu, directed by K. Raghavendra Rao and co-starring Priety Zinta. The success of the film earned him the title Prince and also a Nandi Award for Best Male Debut.

Mahesh has also rendered his voice for characters in the films like Jalsa, Baadshah, and Sri Sri.

He hasn’t appeared in TV series other than promotional talk shows.

In 2016, he was made the brand ambassador of YuppTV and AbhiBus

As of 2019, Mahesh Babu’s net worth is estimated at $30 million US dollars. He charges Rs 20-25 crore per film as salary. Being a high-profile celebrity endorser, he takes Rs 30 million per endorsement deal per year, thus earning around Rs 300 million per year that adds great value to his net worth.

He lives with his family in a luxury house located in Jubilee Hills, Hyderabad. Mahesh is a huge fan of exotic cars who has a large collection of expensive luxury cars including Lamborghini Gallardo Lp-500, Range Rover Vogue, Toyota Land Cruiser, Mercedes Benz E Class and Audi A8.

Mahesh gives 30% of his annual income to charities, and most of his philanthropic activities are unpublicized because he prefers them to be so.

Despite a Telugu native, Mahesh was born and brought up in Chennai by his maternal grandmother. This made him memorize the dialogues during the dubbing phase of his films because he doesn’t know to read and write Telugu.

Over the years, he has mastered Telugu and also knows Tamil and English.

In 2013, Mahesh ranked #1 on the Times’ 50 Most Desirable Men in India, outscoring the likes of Hrithik Roshan, Salman Khan, and Shahrukh Khan.

The budding actor is very simple and humble. Despite the fame, he had earned through the years and was criticized for his limited and predictable wardrobe while attending any kind of event.

He is a good friend with actor Karthi as they know each other since childhood.

Mahesh Babu is one of the few actors in India to give away most of his earnings towards charity works.