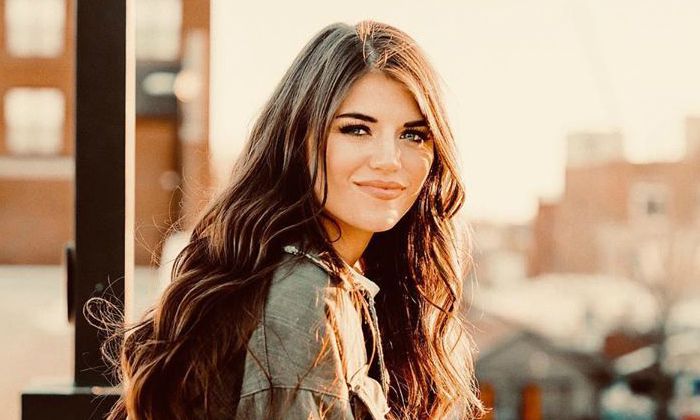 Who is Madison Prewett?

Madison Prewett is a former pageant queen, freelance photographer and a foster parent recruiter from Auburn, Alabama. She not only captured the attention of the audience but also Peter Weber himself on season 24 of The Bachelor. She earned a rose on the first one-on-one date with Peter on the show which clearly shows that she has already won his heart.

Madison Prewett was born on the 16th of March 1996, in Auburn, Alabama, United States of America. She is currently 23 years old.

Vert little is known about Prewett’s family and her early life. She was born into a family of five, her father, Chad Prewett, is the Auburn basketball coach and director of operations. Her mother’s name is Tonya Prewett and she has two sisters, Mallory Kate and Mary. She is extremely close to her family as they are featured in many of her Instagram posts.

Madison studied scripture at the seminary school at Highlands College in Hoover, Alabama. During her school time, she played for her high school’s basketball team and not only helped lead the team to four state championships but also once named state MVP.

She attended Alabama University from where she graduated with a degree in mass communication and media studies in 2018.

Madison Prewett is currently single and apparently a virgin as hinted in the show as one finalist Victoria says that she waited for a long time to inform Weber of her virginity.

She is very religions and her bio on ABC reads “She’s looking for a man who will prioritize faith and family before everything else. She is hoping to find someone who shares the same religious values that she and her family have. Madison has high expectations, but she’s hopeful that one day, she’ll board a plane and sitting next to her will be the man of her dreams.”

Madison Prewett made her television debut in April 2019 when she appeared on the CBS game show The Price Is Right. The game is about guessing the right prices of grocery store items. The Alabama cutie is good at it and won a whopping $8,000.

With no doubt, her appearance on Peter Weber‘s season of The Bachelor earned her a lot of fame that eventually cultivated a massive fan following on social media. She has already made it to the finals alongside fellow contestants Hannah Ann Sluss and Victoria Fuller.

She has garnered huge attention on social media that eventually translated to social followers. Madison has accrued more than 500 thousand followers on her Instagram account, @madiprew.

She was born and raised in Auburn, Alabama

She loves working with foster kids and wants to open an orphanage one day.

Madison is also a passionate photographer and you can find some of her incredible work which includes engagement and family photoshoots on her website, Madi Prew Photography.

Madison is very religious that if she was stranded on an island and could only bring one book, it would be The Bible. Her Instagram page is filled with a lot of Bible verses.

As a part of the missionary, she went on a ministry trip to Uganda in Africa and uploaded a video documenting her experience throughout her time there on YouTube but it was made private since then.

She would rather rock a cool pair of Jordans than any heel.

She competed in the 2014 Miss Alabama Teen USA.

Madison is a staunch supporter of the End It Movement, a foundation dedicated to ending human trafficking.