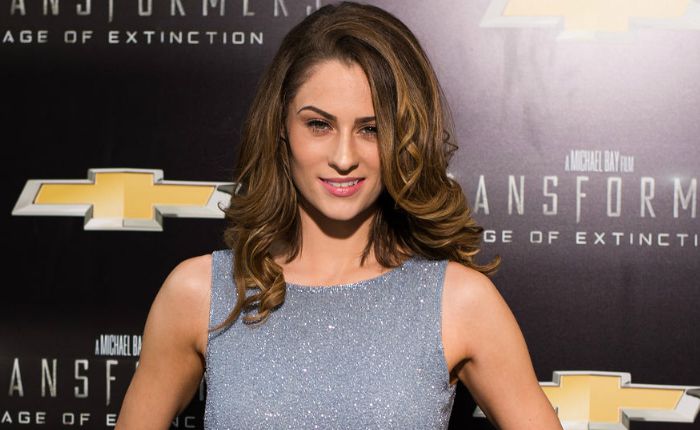 Who is Madeline Mulqueen?

Irish model Madeline Mulqueen who became known for winning the South West Model Search, and was runner-up in the Miss Limerick contest in 2009. She appeared in The Rubberbandits’ music video to the song “Horse Outside” and starred as Mary in the 2016 short drama film Day Off.

Madeline Mulqueen was born on July 19, 1990, in Limerick, County Limerick, Ireland. She is currently 30 years old.

Very little is known about her family and her childhood. Her mother name is Mary Mannix Mulqueen. Details about her father name are unknown. She has a brother named Robert.

Madeline Mulqueen has been in a relationship with Irish actor Jack Reynor since 2012. They got engaged in March 2014 in Hong Kong.

She won the regional modeling contest, South West Model Search, and became the runner-up in the Miss Limerick contest in 2009.

Unfortunately, Mulqueen’s net worth is currently not available.

She was raised in Ballybrown.

She featured in the music video to the song “Horse Outside” by the Limerick comedy hip-hop duo The Rubberbandits.

Mulqueen became the most searched woman on the internet in Ireland in 2014.

She revealed that she was physically assaulted by a customer in the Grafton Street branch of McDonald’s while defending a member of staff during a dispute with a customer about payment in October 2012.

In December 2012, she appeared in the second celebrity special of TV3’s Come Dine with Me.