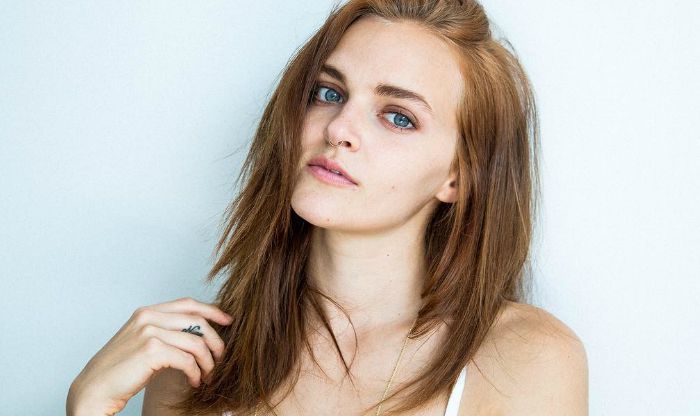 Who is Madeline Brewer?

Known for the portrayal of Tricia Miller in the first season of the Netflix original series Orange Is the New Black, the 25-year old American actress Madeline Brewer gained immense fame with the series. Having played title roles in TV series, Madeline has also appeared in films as well.

Madeline Brewer was born on the 1st of May 1992, in Pitman, New Jersey, United States of America. She’s currently 28 years old.

She attended the American Musical and Dramatic Academy in New York City and graduated from the academy with a BFA in Music Theatre in 2012.

Madeline has been dating actor and producer Spencer Neville since mid-2016.

In 2017, she landed her first role in the drama film, Flesh and Blood, in which she played the role of Maddy.

In 2013, Madeline debuted as Tricia Miller in the dark comedy web series, Orange is the New Black. She appeared in seven episodes of the series. She was critically acclaimed for the role that earned her massive fame and was considered a turning point in her career.

She has also appeared playing as Miranda Cates in the thriller-horror Netflix series, Hemlock Grove. Has also starred as Janine/Ofwarren in the dystopian drama TV series, The Handmaid’s Tale, which was based on Canadian writer Margaret Atwood’s novel of the same name.

Having appeared in Toyota TV commercial in 2015.

She has an estimated net worth $500 thousand US dollars. She makes around $60K per episode which adds a great value to her net worth. She lives in a luxury apartment in Mar Vista neighborhood of Los Angeles, which is just a few miles from the Pacific Ocean.

Aspired to become a singer just like her father, she was trained in classical for about 11 years.

She was crowned the 55th annual Miss Pitman Pageant in 2010 when she was just 18 years old.

She struggled a lot to get a break as an actress and even worked as a waitress in a restaurant in New York City during her initial days of an acting career.

Madeline attended Yoga classes to become a Yoga teacher since she didn’t get any significant role after television series Orange is the New Black. But she quit halfway through the course and moved to Los Angeles to try her luck in acting.

In 2017, she began playing the characters of Janine/Ofwarren/Ofdaniel in the dystopian drama series, The Handmaid’s Tale.