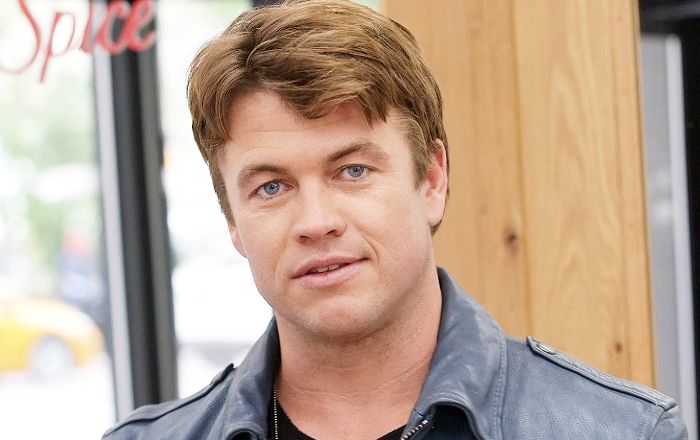 Who is Luke Hemsworth?

Luke Hemsworth is an Australian actor who came to limelight width his role as Nathan Tyson in his debut TV series Neighbours. He plays Ashley Stubbs in the HBO sci-fi series Westworld. He has appeared in a number of television series and films. He is the older brother of Chris Hemsworth, who plays Thor in Marvel film series.

Luke is the eldest of three children to Leonie (née van Os), an English teacher, and Craig Hemsworth, a social-services counselor. He has two younger brothers, actors Chris and Liam Hemsworth.

His is of English, Irish, Scottish, Dutch, and German descent. Luke attended and graduated from the National Institute of Dramatic Art in Kensington, New South Wales.

Luke Hemsworth made his feature film debut in 2014 with the film The Reckoning fro his role as Detective Jason Pearson.

He earned a lot of fame for his recurring as Nathan Tyson in the Australian soap opera Neighbours, produced by Seven Network.

As of 2019, Luke Hemsworth’s net worth is estimated to be around $3 million.

Standing at 5 feet 8.5 inches tall, Luke is shorter than his brothers, Chris and Liam.

He guest appeared on the American late-night comedy show, Saturday Night Live with his brother Liam when Chris Hemsworth hosted the show.

His breakthrough roles came with the Australian TV show Neighbours and the American TV show Westworld.

Luke has appeared on other television series such as The Saddle Club, Blue Heelers, and Satisfaction.

In 2017. Luke along with other cast members of Westworld was nominated for the SAG awards in the ‘Screen Actors Guild Award for Outstanding Performance by an Ensemble in a Drama Series’ category, but they lost the award to Stranger Things team.