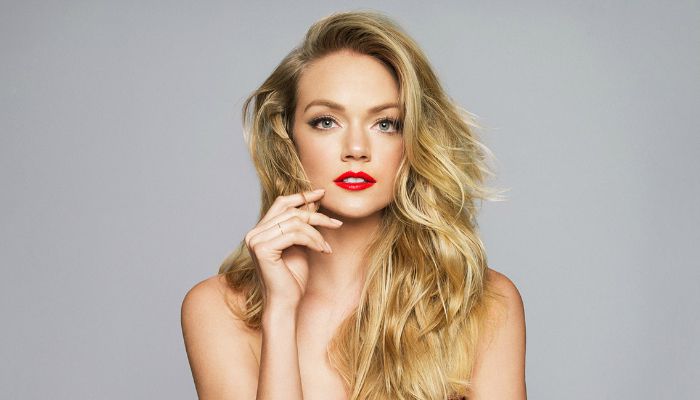 Who is Lindsay Ellingson?

Lindsay Ellingson is an American fashion model. She is famous for being one of Victoria’s Secret Angels. The blonde beauty has walked the runway for famous designers and fashion houses such as Shiatzy Chen, Blumarine, Chanel, Christian Dior, John Galliano, Gucci, Valentino, Lacoste, Victorias Secret, Marc Jacobs, to name a few. She has graced the covers of several magazines including Victoria’s Secret “SWIM” catalog.

Lindsay Ellingson was born on the 19th of November 1984, in San Bernardino County, California, United States of America. She is currently 35 years old.

Lindsay is the daughter of Julie Marie (Evans) and Gary Allen Ellingson. She has two sisters.

Lindsay attended Canyon Springs High School in Moreno Valley, California. She then enrolled at the University of California, San Diego where she studied biology.

Lindsay Ellingson is married to her long-time boyfriend Sean Clayton, a medical equipment salesman and former college football player, on July 12, 2014, in Bluffton, South Carolina. They dated for more than six years before they enter into wedlock.

Ellingson made her debut runway walk in the Ready to Wear – Spring / Summer 2005 in which she walked the ramp for the fashion designers – Christian Dior, Eduardo Lucero, John Galliano, Lanvin, Tsumori Chisato.

She has walked the runway for several fashion shows that were broadcast in television.

The American supermodel has an estimated net worth of $4 million as of 2019. Modeling and endorsements form her main source of income, indeed. In 2015, Lindsay co-founded a luxury beauty label, Wander Beauty, where she currently serves as Creative Director. She lived with her husband in a posh mansion in Brooklyn, New York.

She was discovered by a telnet scout at a ProScout event that she attended in Orange County, California. After a successful test shoot, she was sent to Paris to pursue her career.

Lindsay Ellingson was a champion dancer in her high school days.

Ellingson has featured on the covers of world’s renowned magazines like Vogue, Marie Claire, Elle, D Magazine, GQ and L’Officiel internationally and has appeared in the pages of Allure, Flair, V, and i-D as well.

In 2009, she became Victoria’s Secret Angel and eventually in 2011, she became the face of their perfume line “VS Attraction” and its new bra “Gorgeous”.

She walked the ramp for Victoria’s Secret for seven straight years.