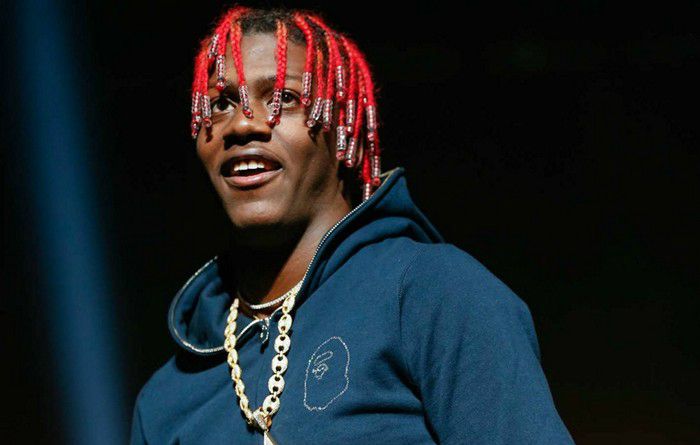 Who is Lil Yachty?

Lil Yachty is an American rapper and singer best known for his singles “One Night” and “Minnesota”. He gained popularity with the release of his mixtapes “Summer Songs 2” and “Lil Boat”. He released his debut studio album, “Teenage Emotions” in 2017 followed by his second studio album, “Lil Boat 2” in March 2018.

Lil Yachty was born on the 23rd of August 1996, in Mableton, Georgia, United States of America. He’s currently 23 years old.

Lil Yachty is the son of photographer father Shannon McCollum. Details about his mother are unknown. He has one younger sister named Kodie Shane.

Lil Yachty attended the Pebblebrook Highschool. He later got enrolled at the Alabama State University in fall 2015 but left his studies to focus on his musical career.

There’s nothing much known about his personal life as he always avoids questions about it. It seems that he wanted to focus on his musical career rather than making happy relationships.

Lil Yachty first gained fame and recognition in December 2015 when he released his debut single “One Night” as a SoundCloud version. The track instantly went viral among music lovers and eventually brought him the much-needed fame and signed a lucrative deal with renowned labels.

Lil released his debut studio album, Teenage Emotions on May 26, 2017. The album debuted at #3 on the US Billboard as well as topped the music charts in different countries like Australia, Canada, and the United Kingdom.

He hasn’t yet starred in any film. He has appeared on the talk show, Conan.

Best known for his singles “One Night” and “Minnesota” and mixtapes “Summer Songs 2” and “Lil Boat”.

He adopted the stage name “Yachty” in 2015 and moved to New York City from his hometown Atlanta to try his luck in music. During this time, he stayed with one of his friends out there and networked with online street fashion personalities, subsequently building his Instagram following.

Growing up, he worked at a McDonald’s restaurant alongside working as an assistant to his father.

After the success of his single, “One Night”, Yachty modeled for Kanye West’s Yeezy Season 3 fashion line in February 2016.

In September 2015, Yatchy was arrested along with a man in connection with credit card fraud at a mall in Palm Beach Gardens, Florida. He was later released after posting a bail bond of $11,000.

He released his debut mixtape “Lil Boat” in March 2016.

He has his own line of merchandise.