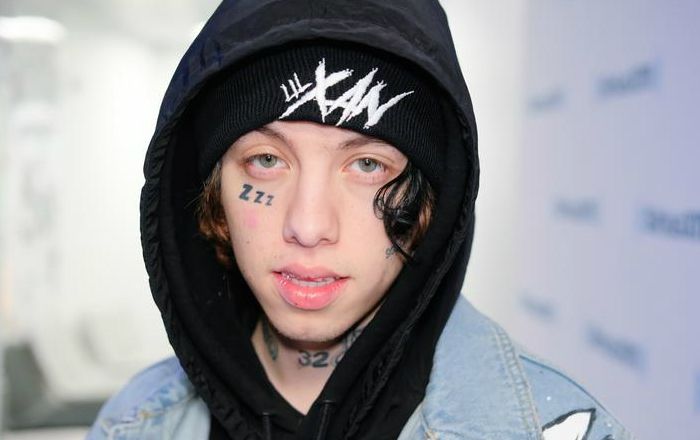 Who is Lil Xan?

Lil Xan is an American rapper and songwriter best known for his single, “Betrayed”, which peaked at no. 64 on the Billboard Hot 100. His other notable singles credit includes  “Slingshot,” “Been Bout It,” and “Who Are You.”

Lil Xan was born on the 6th of September 1996, in Redlands, California, United States of America. He’s currently 23 years old.

Very little is known about his family. He was raised by his mother Candy Leanos. Details about his father are certainly unknown.

Lil is currently in a relationship with his girlfriend Annie Smith. In February 2019, Xan announced that they were expecting a child, but in April, she suffered a miscarriage. They also shared the news of her miscarriage to their fans.

He hasn’t acted in any film or TV show yet.

He gained popularity following the release of a single “Betrayed” and an accompanying music video song, which he posted on YouTube. The song peaked at no. 64 on the Billboard Hot 100.

He worked as a street cleaner and even sold drugs before establishing him as a rapper.

He launched his own clothing line called Xanarchy.

Lil has collaborated with Bhad Bhabie and Lil Wop among others.

He has tattoos on his face and neck.

He used to a drug addict in the past and currently speaks out against Xanax abuse and urges people to stop using the drug altogether.