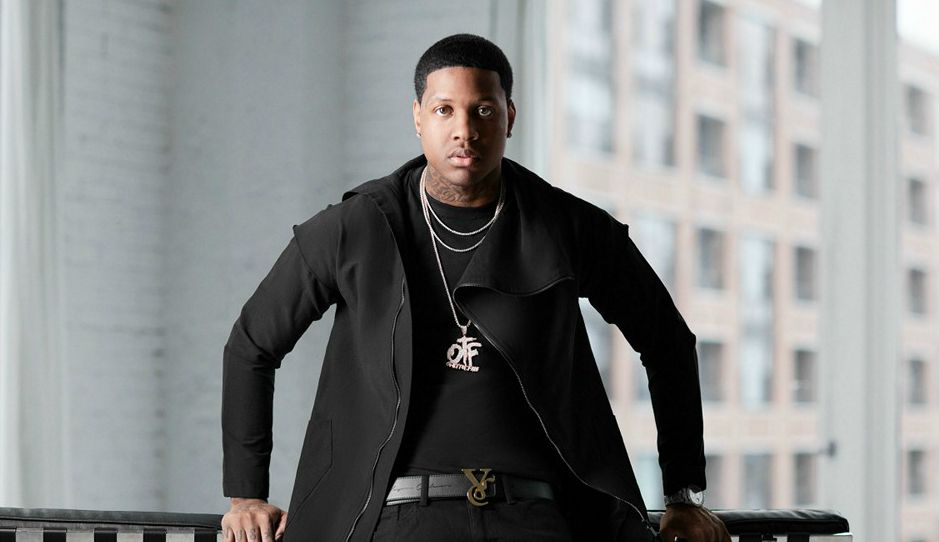 Who is Lil Durk?

Lil Durk is an American rapper, singer, and songwriter probably best known for being the lead member and founder of his own collective and record label, Only the Family. He released his debut studio album “Remember My Name” on June 2, 2015, which peaked at number fourteen on the Billboard 200. His highest-charting album titled “Love Songs 4 the Streets 2” was released on August 2, 2019, and debuted at number 4 on the Billboard 200 chart.

Durk was born on the 19th of October 1992, in Chicago, Illinois, United States of America. The young rapper is currently 27 years old.

Lil Durk is the son of Dontay Banks. He has a younger brother named D Thang. Details about his mother are not available.

The responsibility of his family fell on his shoulders at a young age following his father incarcerated when he was 7 years old. He didn’t go to school and learned music on his own watching music videos on television.

He married Nicole Covone and has two sons with her named Zayden and Angelo and a daughter, Bella.

Lil Durk was rumored to be dating fellow rapper Dej Loaf in early 2016. However, Durk confirmed that it was just a rumor and has never been in a relationship with her.

Lil Durk released his first mixtape “Ima Hitta” in 2011 that gained him positive reviews. He released his first studio album, Remember My Name on June 2, 2015. The album topped the US Billboard 200 at #14 which went on to become a sleeper hit.

Lil Durk’s net worth is estimated at $2 million dollars as of 2019. The artist had on-and -off kind of music career because he was jailed much time during his career. Much of his earnings come from music.

He lives in a luxury Hollywood mansion in Los Angeles. The house is exquisitely designed with a spacious living area, two pools with a grandeur outlook.

The budding artist has a penchant for sports cars. He has a customized all chrome Ferrari, a red Bentley, and a Porsche.

Lil Durk had a rough childhood and had to take care of his family at an early age as his father was arrested in drug case.

The violent neighborhood in which he was brought up had a deep impact on Lil Durk. During his teens, he was incarcerated briefly on charges of possessing weapons.

He was named “Rapper of the Year” by Underground Interviews in 2016.

In 2011, Durk was arrested on a weapon charge and sentenced to three months in jail. He was arrested multiple times and was on and off the jail.

His two children Angelo and Bellara were born to his wife Nicole Covone, however the third child Zayden was born to another woman. he hasn’t disclosed a lot of information about her yet.

He follows fashion and is always noticed with sophisticated accessories like watches, glasses, and jewelry. Lil Durk is also a fan of dirt bikes.