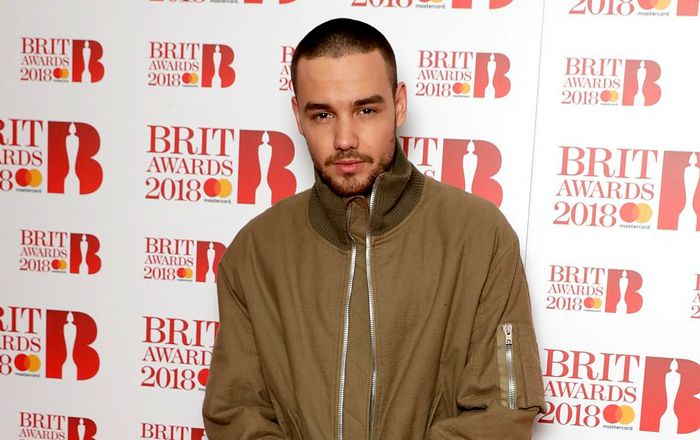 Who is Liam Payne?

Liam Payne is an English singer and songwriter who became known as a member of the popular boy band One Direction along with Louis Tomlinson, Niall Horan, and Harry Styles. He auditioned for the British television series The X Factor in 2008 when he was 14 years as a solo artist before forming the boy band. One Direction was named 2012’s Top New Artist by Billboard and in 2014, the band received eight Teen Choice Awards. As a solo artist, Payne has released a bunch of singles from his upcoming debut album including hit singles “Strip That Down” and “For You”, both topped several music charts in the UK, the US, Australia, France, Germany, among others.

Liam’s parents are Karen, a nursery nurse, and Geoff Payne, a fitter. He has two older sisters, Nicola and Ruth.

Liam attended St Peter’s Collegiate School in Wolverhampton where he was involved in sports, especially cross country running. He faced bullying from senior students after he failed to make the English National Team for the 2012 Olympic Games. He took boxing lessons at the age of 12a and completed 11 GCSEs at the school.

He then attended City of Wolverhampton College in Wolverhampton, West Midlands, England where he studied music technology.

Prior to his relationship with Cheryl, Liam was romantically linked to English dancer, Danielle Peazer from 2010 until 2013 and also dated his childhood friend Sophia Smith from 2013 to 2015.

As a member of the boy band, One Direction, they released their first studio album, Up All Night, on November 19, 2011. The album peaked at several music charts in around sixteen countries with its hit single “What Makes You Beautiful”, debuting at number one in the UK and number four in the US. It managed to sell over 4.5 records worldwide and received multiple platinum in the US and Australia.

One direction has released five studio albums to date –

As a solo artist, Liam Payne released his debut single  “Strip That Down” on May 19, 2017, followed by “For You” in January 2018. Both singles topped the music charts in several countries, including the US, the UK, and Australia.

Liam Payne along with other members of the boy band One Direction starred in the British American 3-D concert film One Direction: This Is Us (1D3D) in 2013.

Payne made his television debut in 2008 when he appeared in the singing reality TV show The X Factor as a .

Being a member of the highly successful English boy band, One Direction.

Best known for his solo singles – “Strip That Down” and “For You”.

Liam Payne has an estimated net worth of $60 million dollars. The majority of his fortune comes from his singing career with the group One direction as salaries. He lives in a luxury mansion in Surrey, England, which is valued at £5m. He has many expensive cars in possession including the 1960 Ford Anglia 105E.

Liam became a member of the Pink Productions Theatre Company at the age of 12 years old a even appeared as Tony Manero from Saturday Night Fever.

He exhibited his musical talent at age 6 but was desperate about becoming an Olympic runner. Following his failure in fulfilling his ambition, he decided to take music as his career and subsequently audition for The X Factor in 2008.

He auditioned for X Factor twice in 2008 and then in 2010. He performed “Fly Me to the Moon” in his first audition followed by “Cry Me a River” in his second audition.

Payne was born with one functional kidney.

Payne has been named an ambassador of Sustainable Development Goals also known as the Global Goals campaign.

He is a big fan of singer Leona Lewis.

Liam is an ambassador for a number of non-profit organizations like UNICEF and Trekstock.

Payne was named Attitude Magazine’s Sexiest Man of the Year in 2015 and included in Glamour’s lists for “Sexiest Men” in 2012 and 2013.

He is an avid fan of the Harry Potter series.

Liam has at least 18 tattoos.