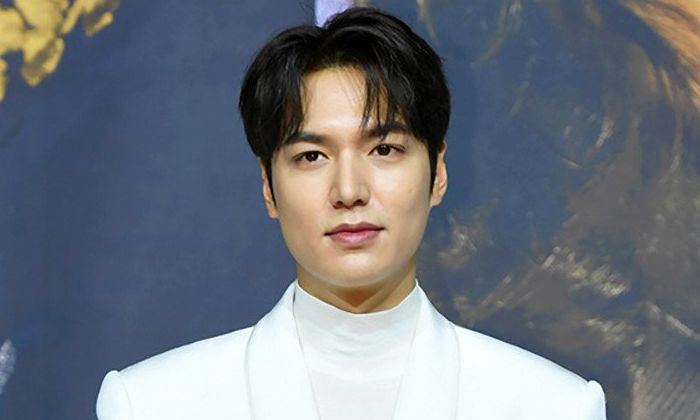 Who is Lee Min-ho?

Lee Min-ho is a South Korean actor, singer, and model who caught the spotlight for playing Gu Jun-pyo in Boys Over Flowers, a role that earned him the Best New Actor award at the 45th Baeksang Arts Awards. He gained further fame with starring roles in TV shows such as Personal Taste, City Hunter, The Heirs, Legend of the Blue Sea, and The King: Eternal Monarch. In addition to his successful television career, Lee Min-ho has also been featured in such noteworthy films as Gangnam Blues and Bounty Hunters besides the popular romantic web-series Line Romance. Lee has two wax statues displayed at Madame Tussauds museums in Shanghai and Hong Kong.

Lee Min-ho hasn’t shared a lot of information about his parents, including their names and profession, except that he grew up with his older sister, Lee Yong-jung, who is the CEO of his brother’s entertainment company MYM Entertainment.

Growing up, Lee aspired to become a professional football player and took training from the former professional player and South Korean manager Cha Bum-Kun. While he was in the 5th grade, he suffered a leg injury that made his dreams fall apart.

He shifted his focus towards acting when he was in his second year of high school and enrolled at the Konkuk University from where he majored in film and art.

Lee has had dated many women throughout his acting career. His first known romantic relationship was with South Korean actress, Park Min-young, whom he dated for a brief period in 2011, and dated actress, Kim Hee Sun in 2013.

Lee started his career with minor character roles in television series. His early work includes Nonstop 5, Mackerel Run, I Am Sam, Public Enemy Returns, Our School’s E.T. and Get Up.

Lee’s major breakthrough came in 2009 when he was cast as Gu Jun-pyo in KBS’ Boys Over Flowers, the Korean adaptation of popular Japanese television drama Hana Yori Dango. He continued his success with roles in Personal Taste, and City Hunter and released his first album entitled “My Everything” in May 2013.

In 2015, he played Kim Jong-dae in Yoo Ha’s noir action film Gangnam Blues co-starring with Kim Rae-won. The following year, he starred in the action-comedy Bounty Hunters, playing the role of Yi San. In 2019, Lee was seen playing the title role in the SBS romantic-fantasy drama The King: Eternal Monarch.

He has achieved a tremendous amount of success in his home country as well as across the globe. Thanks to his accomplishments as an actor and singer, Lee has $10 million dollars as his net worth.