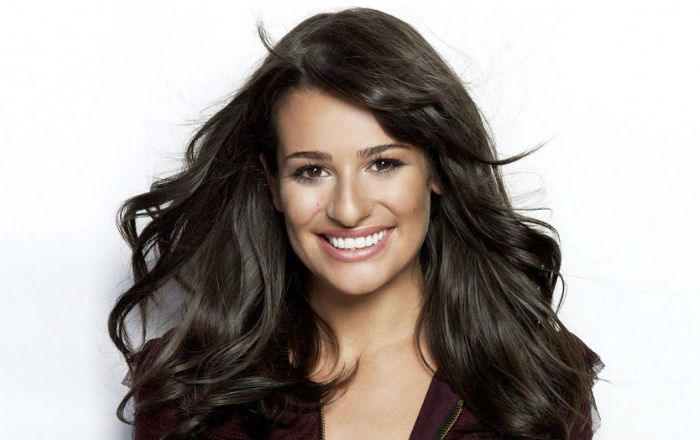 Who is Lea Michele?

American actress and singer Lea Michele who gained visibility among the Americans playing Rachel Berry on the Fox musical series Glee. She won several awards for her stellar performance in the series including an Emmy Award nomination and two Golden Globe nominations. She also scored music for Glee for which she received three Grammy Award nominations. Lea was also seen in Fox series Scream Queens and in the ABC sitcom The Mayor. Her debut studio alum ‘Louder’, released in 2014, had managed to reach #4 on the Billboard 200. She is also an acclaimed author and has written several books.

Lea Michele is the only child of Edith Thomasina (née Porcelli), a retired nurse, and Mark David Sarfati, a real estate agent, and former delicatessen owner. She is of Jewish on her father’s side and Italian from her mother’s family.

Michele attended Rockland Country Day School for the elementary school in Congers, New York. She was then homeschooled for a year during her time in Toronto. After that, she attended Tenafly High School for high school education.

She was later accepted to New York University’s Tisch School of the Arts but opted instead to continue working professionally on the stage.

Lea Michele started dating fashion executive Zandy Reich in summer 2017, but the two knew each other for a long time. On April 28, 2018, Michele announced her engagement to Reich on social media.

She was previously in a relationship with Cory Monteith until his death on July 2013.

She made her on-screen debut as a voice actress in the animated film Buster & Chauncey’s Silent Night, in which she voiced the main character, Christina. The film was released in 1998.

Lea played the main character and singer, Rachel Berry, in the Fox musical comedy-drama series Glee from 2009 to 2015.

Michele made her Broadway debut in 1995, at the age of eight, as a replacement in the role of Young Cosette in Les Misérables. She has performed in a number of plays including Ragtime, Toronto, Fiddler on the Roof, to name a few.

Lea Michele released her debut album titled Louder on March 3, 2014. The album debuted at no.4 on the US Billboard 200.

Her portrayal of Rachel Berry in the Fox musical comedy-drama series Glee from 2009 to 2015.

Lea has endorsed several brands and products over the years including L’Oreal, Candie’s, Chevrolet, Nike, HP, and Dove.

Michele has a net worth of $12 million US dollars. In 2012, she signed a million-dollar deal with L’Oreal Paris USA for being their spokesperson. She lives in a luxury 4-bedroom mansion in Los Angeles and has several cars such as Range Rover, Toyota Prius and many others in possession. She also owns a $2.9 million home in Brentwood, California.

Jonathan Groff is her best friend.

Lea Michele won the UK Glamour Women of the Year Award for US TV Actress of the Year for Glee in 2010 and 2012.

She once stated that if she weren’t an actress, she would have been a lawyer.

She has a pet cat, named Sheila.