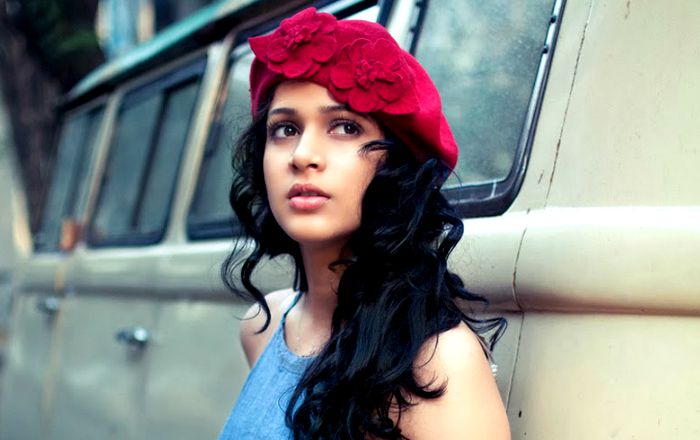 Indian actress Lavanya Tripathi known for her spectacular debut performance in the Telugu film Andala Rakshasi, which earned her the Best Debutante Award from Maa TV. She has starred in more than a dozen films in Telugu, of which, most of them were declared box office hit. She was crowned Miss Uttarakhand in 2006. After her brief stint in modeling, Lavanya ventured into acting in 2012, and has since then she had never turned her back, thanks to her good looks and terrific onscreen persona.

She is of Telugu descent.

Lavanya attended Marshall School, Dehradun. She, then, moved to Mumbai, where she graduated in Economics from Rishi Dayaram National College.

Her low profile which makes tad difficult for us to say anything about her love life and dating history.

In 2012, Lavanya Tripathi tried her luck in acting and went for audition for the lead role in the Telugu film Andala Rakshasi. Eventually, she bagged the leading lady in the film for her role as Midhuna, which gained critical acclaim and the Best Debutante Award from Maa TV.

She went on to do films in different genres, many of them were successful and established herself one of the leading actresses in Telugu film industry.

In 2014, she made her Tamil debut with Brahman, where she played an aspiring journalist, Gayathri.

She has appeared in a number of TV commercials like Tripura Herbal Hair Oil, Chik Shampoo and many others.

Despite the fact that her net worth is not disclosed by her, she remains to be one of the highest paid and most sought-after actresses in Telugu cinema. Lavanya lives in an apartment in Hyderabad, Telangana, and when she was not in shoot, she goes to her hometown. She owns a swanky car.

Whilst she was still in college, she started doing modeling that helped her to gain a role in her debut film.

She always wanted to be an actress from her childhood.

As a model, Lavanya was featured on the covers of several magazines and walked the runway for famous designers in the country.

in 2014, she was cast for a cameo role in the Telugu film Manam, which had Shriya Saran playing the lead role.