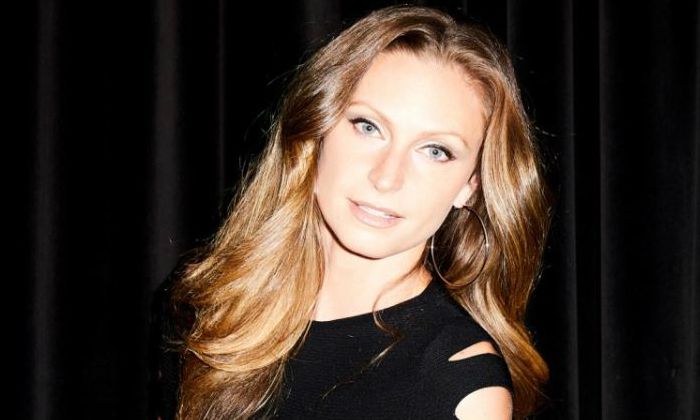 Who is Lauren Hashian?

Lauren Hashian is an American singer and songwriter from Lynnfield, Massachusetts, but probably best known as the wife of former wrestler and actor, Dwayne Johnson. She first came to the spotlight when Dwayne “The Rock” made his relationship public several years ago. Although her father was a famous musician who played the drums for the popular rock band, Boston, Lauren always had a modest private life until she became the girlfriend of the most celebrated personality of our time. That put her into the limelight and soon she became tabloids delight with her celebrity status skyrocketed in no time.

Lauren Hashian was born on the 8th of September 1984, in Lynnfield, Massachusetts, United States of America. She is currently 35 years old.

Regarding her personal life, Lauren Hashian is the daughter of John Thomas and Suzanne Hashian. Her father was quite a reputable musician of his time who served as the drummer for the rock band Boston. Her mother, on the other hand, was a former Dallas Playboy Club Bunny.

Although she was born to American parents, her ancestors immigrated to the US during their time. She is of Armenian, German, Italian and little amounts of Danish ancestry. She has two siblings, a brother named Adam and a sister named Aja Hashian, who is also a singer and songwriter.

For education, Lauren attended Lynnfield High School and after graduation, she moved to Boston at age 20 to pursue higher studies. She enrolled herself at the Emerson College, where she studied Public Relation and Communication, graduating with a Bachelor of Arts Degree in 2006.

Lauren Hashian and her long-time boyfriend Dwayne Johnson began dating in 2007 after they met on the sets of the sports comedy film The Game Plan a year ago. Dwayne was still married to his first wife Dany Garcia at that time and so they remained calm until his divorce from his first wife went through.

The couple officially began dating in the year 2007 and have been together since then. Dwayne and Lauren welcomed their first child, daughter, Jasmine Johnson, on December 16, 2015, followed by their second daughter, Tiana Gia Johnson, in 2018.

After being together for over a decade now, Lauren and Dwayne married in a secret wedding ceremony on August 18, 2019, in Hawaii. He took to social media to reveal the big news and posted some adorable pictures from their wedding celebration on Instagram.

With this marriage, she became the step-mother of Simone Garcia Johnson, Dwayne’s daughter from his first marriage.

Since her father was a musician, she grew up listening to the music of various genres and singing songs to the tunes of her father around the house. That’s how she fell in love with music as a young girl. also, she used to attend the concerts of the band Boston where her dad was a drummer.

Lauren co-wrote the song, “Only You” for hip-hop artist, YaBoi Shad and sang the hook of the track with her sister Aja. In 2017, she sang and appeared in Walter French’s music video for “Go Hard”.

Her work can be found on SoundCloud, a music and podcast streaming platform. She has uploaded many songs which she sang with her sister to it.

In 2005, she appeared on the talent hunt show, R U That Girl, which was hosted by Chilli and T-Boz of TLC. She was a finalist on the show.

Lauren has made the leap to international fame for her relationship with famous WWE player, Dwayne Johnson.

Following in her father’s footsteps, Lauren developed a liking for music and became a singer and songwriter.

She worked for Warner Music Group and Paramount Picture’s Motion before embarking on a solo career.

In 2006, she rocked the stage with a stunning performance for her dad’s rock band “Ernie and the Automatics”.

Lauren has a large following on Instagram, on which she garnered over 1.1 million followers.