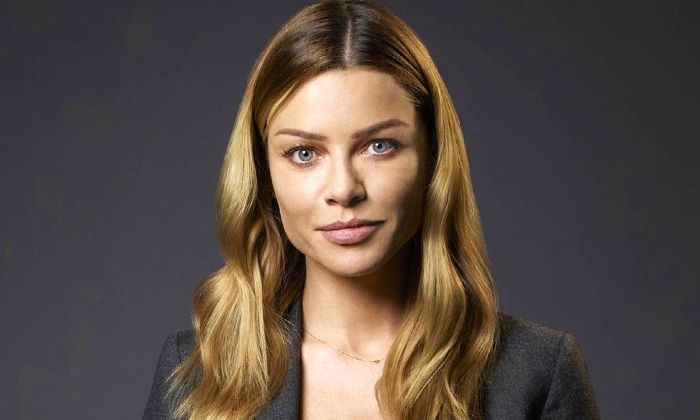 Who is Lauren German?

Having been in the show business for over two decades, this gorgeous American actress, Lauren German, has garnered much attention for herself in the entertainment industry. Ever since she had her first breakthrough appearance in the 2002 romantic drama film, A Walk to Remember, Lauren has starred in many successful films such as The Texas Chainsaw Massacre, Hostel: Part II, and The Divide. She became even more popular after starring in such television series, playing DHS agent Lori Weston in the CBS police drama Hawaii Five-0, and for her role as Leslie Shay in the NBC drama Chicago Fire, eventually becoming the household name of Americans. She’s playing detective Chloe Decker in the American fantasy comedy-drama Lucifer since 2016. This beautiful California native has attracted millions of fans across the world, thanks to her long and fruitful career.

Lauren German was born on the 29th of November 1978, in Huntington Beach, California, United States of America. She is currently 41 years old.

Very little is known about Lauren’s personal life. Her father, Richard German, is a vascular surgeon. Her mother, Holy German, has allegedly left the family when she was young. She’s of English and Dutch descent.

For her education, Lauren attended Los Alamitos High School before she transferred to Orange County High School of the Arts. She, then, enrolled at the University of Southern California where she studied anthropology.

After graduating from college, she took acting lessons at the Actor’s Studio to hone her acting skills.

While there’s not to share a lot regarding Lauren’s private life, she is currently single and known for her relationship with actor Ashton Holmes.

There were speculations that she was in a brief relationship with Barry Zito, a former professional baseball player, and musician, before dating Holmes.

Lauren German caught the acting bug at a young age and prepared herself all through the years waiting for the right opportunities. Prior to launching her professional acting career, she has small parts in the stage productions of Oliver! and Peter Pan.

And, in 2000, she made her big screen debut with a minor role as a lovestruck woman in the 2000 romantic comedy film, Down to You. That same year, she landed a small role in the TV drama series Undressed, playing the role of Kimmy.

Two years later into acting, Lauren’s first major role in a feature film came with the coming-of-age romantic drama, A Walk to Remember, where she played the role of Belinda alongside Shane West and Mandy Moore. Based on Nicholas Sparks’ 1999 novel of the same name, the film was directed by Adam Shankman and was released in the year 2002.

Soon after this, she began to act in high-profile movies and televisions series, such as Hostel: part II, The Texas Chainsaw Massacre, and The Divide, to name a few.

Her portrayals in the CBS police drama Hawaii Five-0 as DHS agent Lori Weston and as paramedic Leslie Shay in the NBC drama Chicago Fire are considered as her biggest breakthroughs. The actress with a lot of passion for acting has since gone on to become popular in the business. From 2016, Lauren’s playing Detective Chloe Decker on Fox’s fantasy comedy-drama, Lucifer, with Tom Ellis.

Thanks to all her accomplishments and with several acting credits under her belt, Lauren German has managed to earn a net worth of $1 million, as of 2020. Through her talents, Lauren has made a name for herself in the most lucrative industry, and with years to come, her popularity and net worth will only continue to skyrocket.

This gorgeous California beauty has already proved that people with dreams and passion can accomplish amazing things. Her career is a testimonial to it. Lauren has a pretty impressive social media resume. She has 3 million followers on her Instagram, apparently her most followed social media platform. Her other social media pages include Facebook and Twitter, where she has nearly 400k and 430k followers.

She performed her own stunts in the 2007 horror flick Hostel: Part II.

Lauren first auditioned for the role of Erin in “The Texas Chainsaw Massacre,” before landing the role of The Hitchhike.”

She has a dog named Pepper.