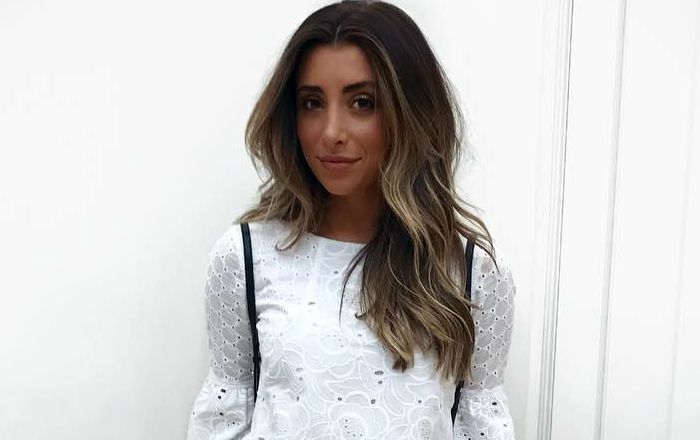 Who is Lauren Elizabeth?

Lauren Elizabeth is a well-known American YouTuber and actress who is credited for her channel ‘LoveLaurenElizabeth’ where she posts fashion and beauty vlogs. Her channel has earned more than 1.5 million subscribers. She has starred in the film Bad Night as well as in the comedy sketch TV series Bectches. She can be mostly seen in red carpets interviewing celebrities.

Lauren Elizabeth was born on the 6th of July 1994, in Chicago, Illinois, United States of America. She’s currently 25 years old.

Her previous dates include stars such as Casper Lee and Denis Shepherd.

In 2015, Lauren Elizabeth made her first theatrical appearance as Kate in the adventure comedy flick, Bad Night.

In 2014, she debuted on the popular talk show, AwesomenessTV.

She uses her immense popularity on different social media platforms to promote brands as well as products.

Her net worth is estimated to be $0.3 million as of 2019. Most of the money comes in the form of ad revenues and other social media activities.

She created a YouTube channel ‘LoveLaurenElizabeth’ in 2011. Though she was not serious about making a career with YouTube, she later realized the potential of the digital world and started posting videos.

She often collaborates with fellow YouTubers such as LeLe Pons, Monica Sherer, Justin Dobies, and Yousef Erakat, and appears in their videos as well.

In addition to YouTube and acting career, she also hosts red carpet entertainments as well as sketch comedies.