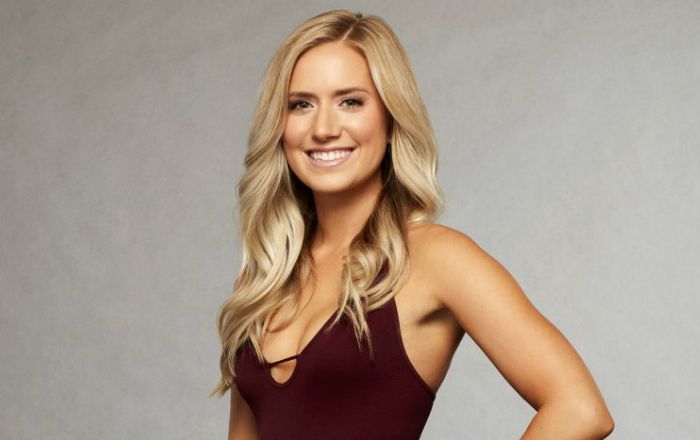 Who is Lauren Burnham?

Lauren Burnham is a reality television star who rose to fame with her appearance on ABC’s The Bachelor Season 22 as a contestant. Though she ended up as a first runner-up, Arie Luyendyk Jr. ultimately chose Lauren over the original winner Becca.

Lauren Burnham was born on the 19th of November 1991, in Virginia Beach, Virginia, United States of America. She is currently 28 years old.

There are not many details about her family and her early life. She has a brother named Luke.

In 2011, Lauren received her degree in Pre-Medicine Studies from Central Washington University. She then graduated with a bachelor’s degree in psychology from Old Dominion University in 2015.

Lauren Burnham married American auto racing driver Arie Luyendyk Jr. on January 12, 2019, in Haiku Mill, Maui, Hawaii. They both appeared on the 22nd season of The Bachelor. They welcomed their first child, a daughter, Alessi Ren, on May 29, 2019.

Burnham had previously dated hockey player, Chris Crane. The couple got engaged and their marriage was slated to happen on July 8, 2017, but they called off their marriage.

She hasn’t starred in any film as of today.

Lauren Burnham debuted as one of the contestants on ABC’s dating and relationship reality television series The Bachelor Season 22 in 2018. The series premiered on January 1, 2018.

Being one of the contestants on the reality show, The Bachelor – Season 22.

There’s no information about the brands she has had endorsed in the present or in the past.

Lauren owns an adorable dog named Dallas. She nicknames him “Lil D” and believes there is nothing better than “a doodle hug.”

She worked as a  business solutions sales executive for Vonage Business in 2017.

She has no tattoos.

While pursuing her degree at Central Washington University, Lauren was a part of the Science Talent Expansion Program.

She has a second-degree black belt in Tae Kwon Do.

Her favorite fictional character is Elsa because she had always wanted to be a Disney princess.