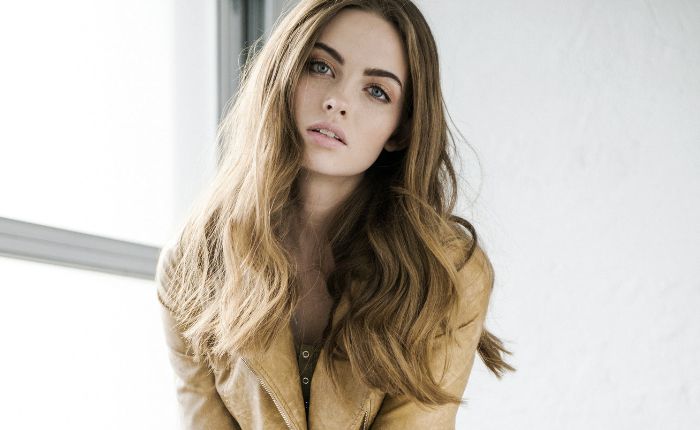 Who is Lani Lynn Baker?

Lani Baker is an American model and social media personality who is best known for her collaborations with brands such as Neiman Marcus, Caycee Black, and Exit Peru. She is the oldest sister of TikTok stars Cash and Maverick Baker. In addition to modeling, she is also a blogger, who runs a health and lifestyle blog called The Model Diet. The stunning damsel has an impressive fan following on Instagram, where she has over 200k followers.

Lani Lynn Baker was born on the 19th of May 1999, in Oklahoma, United States of America. She is currently 20 years old.

There is no information available about his parents. He has two younger brothers, Maverick and Cash Baker. Both are TikTok stars and social media celebrities. Each over 4 million fans on their respective TikTok account.

Details about her education are currently unavailable.

Lani was in a relationship with Nate Norell in the past.

She has modeled for brands such as Exit Peru, Neiman Marcus, Caycee Black, and more.

Her net worth is estimated to be around 0.5 million.

She was raised in Oklahoma. She moved to Los Angeles in January 2008 to pursue modeling and acting.

Lani won the Hannah Montana look-alike contest when she was 11 years old.

She developed liking for music when she was young. She grew up listening to Loretta Lynn sons.

Lani has competed in Taekwondo tournaments for over 10 years and had once qualified for nationals as well.

Leon Bridges is her celebrity crush.

She loves playing guitar, piano, and ukulele in her free time.

She joined Instagram in 2015 and in over the course of the years, she became an Instagram star with over 200k followers.

In 2018, she has been a cast in the NBC reality show Deal or no Deal, which premiered on December 5, 2018. Hosted by actor-comedian Howie Mandel, Lani opts no. 5 case in play.