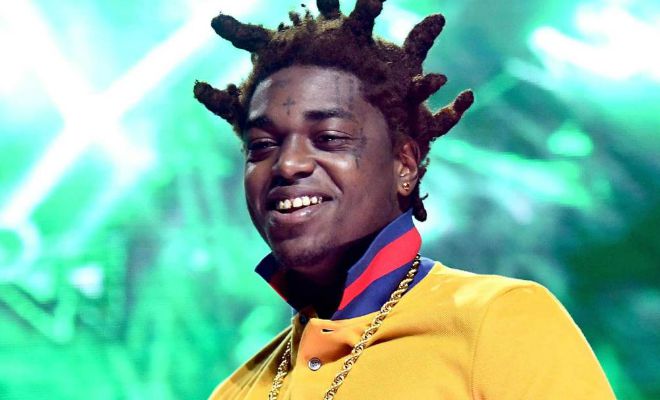 Who is Kodak Black?

Kodak Black is a famous American hip hop recording artist best known for his singles “Roll in Peace”, “Tunnel Vision”, and “No Flockin”. He is also known for his legal troubles.

Speaking about his family, Kodak’s parents were immigrants from Haiti. Details about his father are unknown. He grew up with his two brothers in Golden Acres, a public housing project in Pompano Beach and was raised by his mother, Marcelene Octave.

Kodak Black was admitted into the Blanche Ely High School in Pompano Beach in 2014 for his high school diploma. He earned his GED in June 2018 while he was in jail.

There are not much known information about his personal life. He has a son named named King Khalid Octave from his past relationship.

Kodak Black released his debut studio album titled Painting Pictures on March 31, 2017, which debuted at #3 on US Billboard 200. The album was eventually certified as gold by RIAA.

In 2017, Black appeared as himself in the Keep Your Head Up episode of the comedy show, Crank Yankers.

He has an estimated net worth of $500 thousand dollars.

He began rapping at a very young age and used to visit a local trap house after school to record music.

He earned his nickname “Black” when he was six years old and apparently he chose the nickname “Kodak Black’ when he joined the photo sharing app, Instagram.

In May 2016, Octave was featured on French Montana’s single “Lockjaw”, from French Montana’s twenty-first mixtape MC4, which reached a peak position of 23 on Billboard’s Hot R&B/Hip-Hop Songs chart.

Black often used to catch up in controversies. In June 2017, he faced backlash from people for stating that he didn’t like black girls while interacting with fans during an Instagram Live Stream.

In April 2016, Kapri was arrested in Hallandale Beach, Florida and charged with possession of a weapon by a convicted felon, possession of marijuana, and fleeing from officers.

In February 2017, Kapri was arrested again for violation of his probation. He was held without bond and his musical tour was postponed.

Kapri was arrested inside of his Pembroke Pines, Florida home in January 2018 on multiple charges stemming from an Instagram live-feed video showing him passing marijuana and a gun around a small child. On April 17, Kapri pleaded not guilty to the charges and was sentenced to 364 days in prison with credit for time served. He was released on August 18, 2018