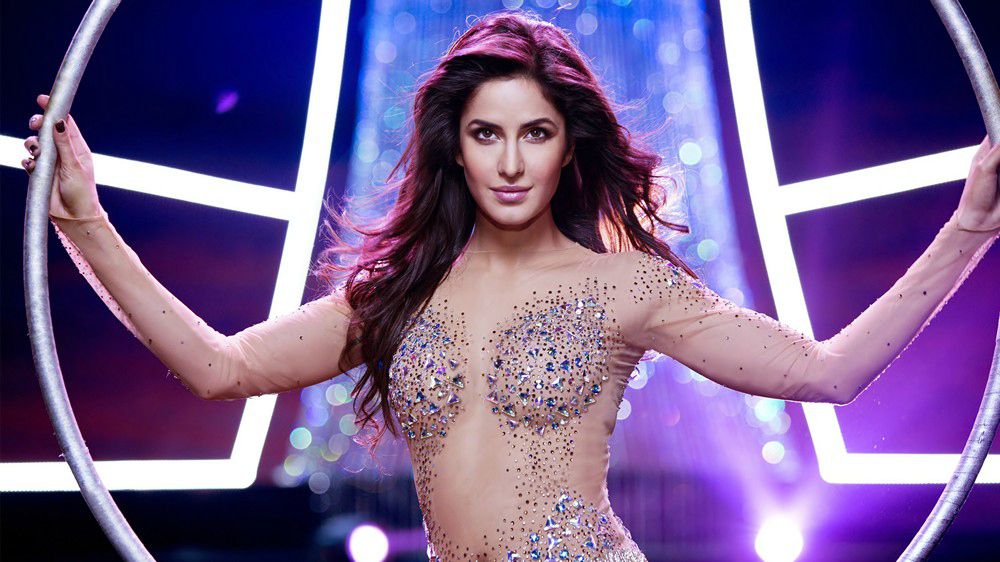 Who is Katrina Kaif?

Katrina Kaif is an English actress who is best recognized for starring in Bollywood films such as Maine Pyaar Kyun Kiya?, Raajneeti, Zindagi Na Milegi Dobara. She received Filmfare award for her work in movies like New York and Zero. Some of the highest-grossing movies of her career include the spy thriller Ek Tha Tiger (2012) and its 2017 sequel, and the action thriller Dhoom 3. Katrina became the first Bollywood star to be featured in Peruvian photographer Mario Testino’s Towel Series and also has her wax figure installed at Madame Tussauds in London.

Since her family relocated to different countries, she couldn’t able to get a proper education. She was home-schooled.

Katrina Kaif has dated actors Salman Khan and Ranbir Kapoor in the past.

She made her debut in 2003 Hindi film Boom, directed by Kaizad Gustad, which was a box office failure. Katrina became popular among the Bollywood circle with movies like Malliswari (2004), Maine Pyaar Kyun Kiya? (2005) and Namastey London (2007).

Katrina Kaif has been affiliated with brands such as Slice, Lux, Nakshatra Jewellery and many others.

Katrina Kaif net worth is estimated to be $30 million dollars as of 2019. The British actress is one of the top paid actresses in B-Town with a remuneration of Rs 4 to 6 crore per film. Katrina is a high-profile celebrity endorser who charges around US$850,000 for every endorsement deal. Even though she had lots of bumps in her career, she has earned herself a name in the industry and the only Indian actress to have launched Barbie Dolls inspired by Kaif.

Katrina Kaif ha large collection of exotic cars in her garage, including an Audi Q3, an Audi Q7, and a Mercedes ML 350. She lives in a posh house in Mumbai, Maharashtra, India.

Katrina Kaif has established herself a place in the Bollywood’s elite A list actresses and an influential celebrity on social media. Follow her on:

She was born on the 16th of July 1963 in Hong Kong to a British-Indian father and English mother.

Ayesha Shroff, the producer of the film, Boom introduced her as Katrina Kaif changing her second name, becauseshe knew very well that the English name won’t go well with the audience.

She struggled a lot in the initial days of her career in Bollywood as she wasn’t fluent in Hindi, due to which she was dropped from a couple of big films.

In 2003, Katrina made her Telugu debut in the political thriller ‘Sarkar’. Following the commercial success of romantic comedy, ‘Maine Pyaar Kyun Kiya?’, she got several offers in which she played opposite Salman Kahan and Akshay Kumar in back to back movies.

Katrina has worked with all of the leading actors in Bollywood and considerably the heartthrob of people.

In addition to acting, Kaif is involved with her mother’s charity and participates in stage shows. She is guarded about her personal life, which is a subject of media scrutiny, as is her background.

She represented the face of the year for the Lakme India Fashion Week in 2005.

Katrina has received dozens of awards and titles throughput her career.

Being a successful actress in Bollywood for more than a decade, Katrina Kaif has managed to reach new heights and so her net worth, which now stands at $19 Million.

Having gifted with great heights and exotic beauty, she is one of the highest-paid Bollywood actors of all time and one of the most followed actresses in India.