Katherine Espin is a most beautiful and talented model and cosmetologist from Ecuador. She was crowned Miss Earth in 2016, who is succeeded by Karen Ibasco of Philippines in 2017. She was appointed as Miss Earth Ecuador 2016. She is the second Miss Earth winner from Ecuador next to Olga Álava who won the crown in 2011. Take a look at this biography that profiles detailed information about her childhood, acting career, personal life, family life, height, weight, vital stats, achievements, net worth and fun facts.

Katherine Espin was born on 15 November 1992 in La Troncal, Ecuador.

Katherine completed her Elementary and High School in New York City, where she lived with her parents. She attended Universidad Católica de Cuenca and graduated with a degree in law.

Unfortunately, there’s not much details related to her love life. 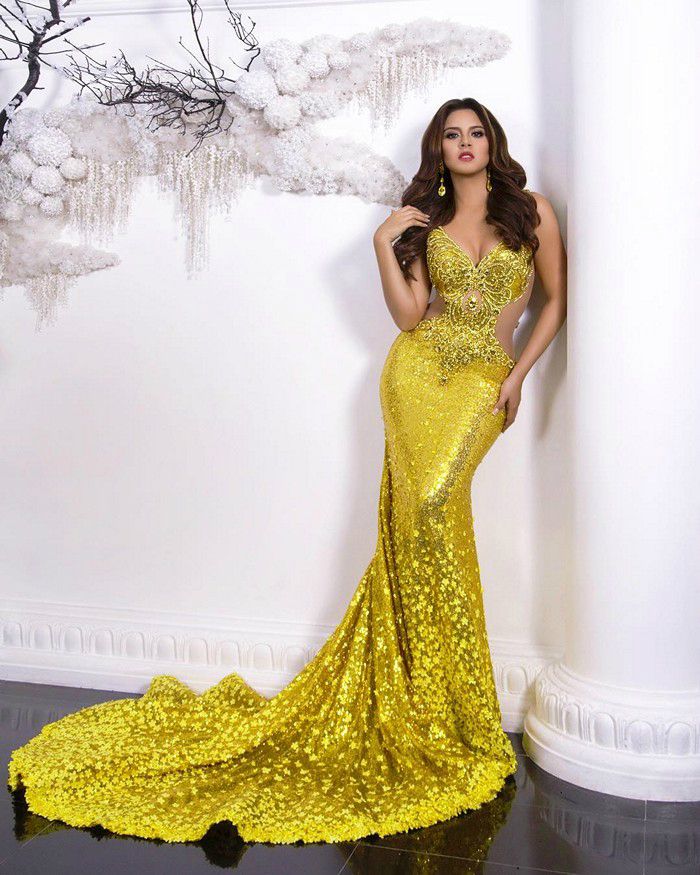 Katherine Espin has been modeling since her teenage and has contested in various beity pageants. In 2013, she represented  Ecuador at the Reinado Internacional del Café 2013, but was uplaced. The same year, she also competed at the Miss World Ecuador 2013 pageant where she went unplaced.

In 2015, she competed at the Miss Bikini Universe 2015 and placed first runner-up and subsequently she was named Miss Bikini Ecuador 2015.

In 2016, she contested at the Miss Earth 2016 pageant where she won the title and was appointed as Miss Earth Ecuador 2016.

There’s not much known details about her brand endorsements.

Her net worth is unknown.

Her parents moved to New York City, United States when she was 9 years old, where she finished her school education.

During her school days, Espin excelled in both academic and sports. She won several accolades in sports.

Katherine Espin had a struggled childhood as she suffered from facial paralysis when she was 13.

The yellow gown she wore at the Miss Earth 2016 night became controversial after  former Miss Earth Philippines 2016 Imelda Schweighart claimed that it was “stolen” from her. Though, Almodal, fashion designer had explained on why wore that gown instead of a white gown she actually ordered.

On 27th February 2017, the beauty queen finally wore the crystal-embellished white gown for a photo shoot. Her gown went on to become a talk of the woods, where a video of her wearing the gown went viral on the internet. Take a look: 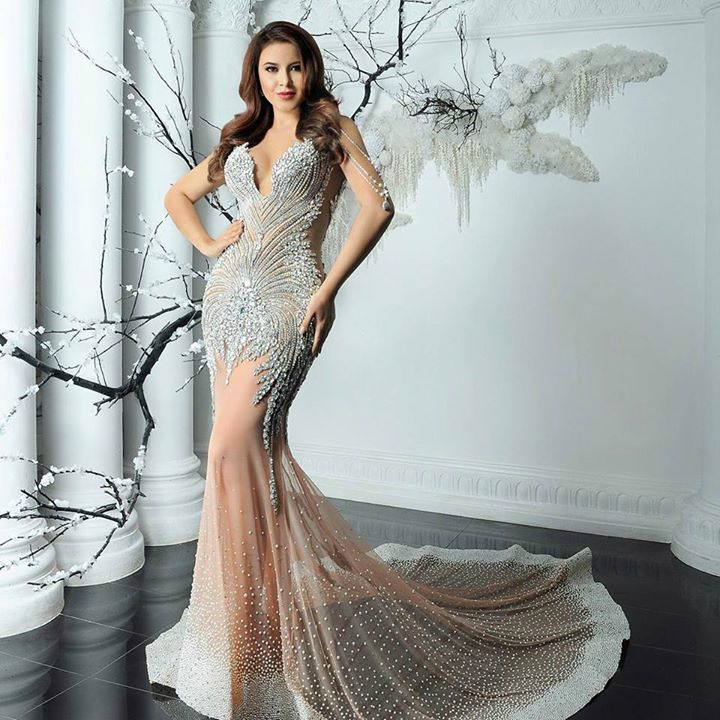