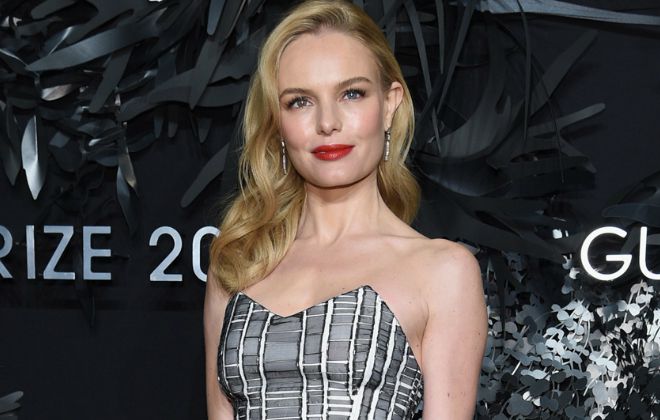 Kate Bosworth is an American actress who became a prominent face in Hollywood after portraying her role as surfer in the hit movie Blue Crush. Having made her debut in the movie Horse Whisper, Kate has appeared in a bunch of hit movies, including Wonderland, Win a Date with Tad Hamilton!, and Superman Returns.

Kate attended Cohasset High School in Cohasset, Massachusetts and graduated in 2001. In high school, she was an honor roll student and a member of National Honor Society.

She was later accepted in to Princeton University in New Jersey but her enrollment was canceled due to her lack of sufficient attendance.

Prior to her marriage, Kate has dated English actor Orlando Bloom from 2003 to 2006 and Swedish actor Alexander Skarsgard from 2009 until 2011.

Kate has Heterochromia Iridum condition, and because of that, she has a hazel right eye and a blue left eye.

Kate Bosworth made her feature film debut in the 1998 film, The Horse Whisperer, playing the supporting role as Judith.

Her first television appearance came after she was cast in a minor role as background student in the family drama television series 7th Heaven in 2 episodes titled “Says Who?” and “Who Knew?” in 1997.

She has done endorsement work for GAP and Topshop.

Kate Bosworth has a net worth of $24 million, which she accumulated over the years from film and TV appearances and endorsements. 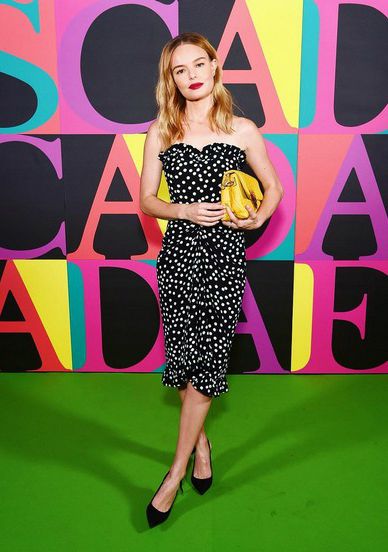 Kate began learning horseback riding at a young age and at the age of 14, she became a champion equestrian.

She played varsity soccer and lacrosse in high school.

She landed her first acting job through a open casting call. She went to the audition just to experience the process, and fortunately, she won won the role of the female lead’s best friend.

She is a fan of the Dallas Cowboys, as mentioned as part of her appearance on The Tonight Show Starring Jimmy Fallon in January 2015.

She is a member of Soka Gakkai International, an organization of Nichiren Buddhism and Mahayana Buddhism

She is an active member of the Appalachia Service Project, a non-profit organization, which each summer sends groups to the Appalachian region to renovate homes for families living there.

Kate has a fear of flying.

She is fluent in Spanish.

Kate was considered for the role of Susan Storm/ Invisible Girl in Fantastic Four (2005), but Jessica Alba was cast instead.

She launched a jewelry line called JewelMint in October 2010 along with her friend and celebrity stylist Cher Coulter.

Kate would cast in the main role of KC on the Netflix science-fiction series The I-Land, which premieres in 2019.