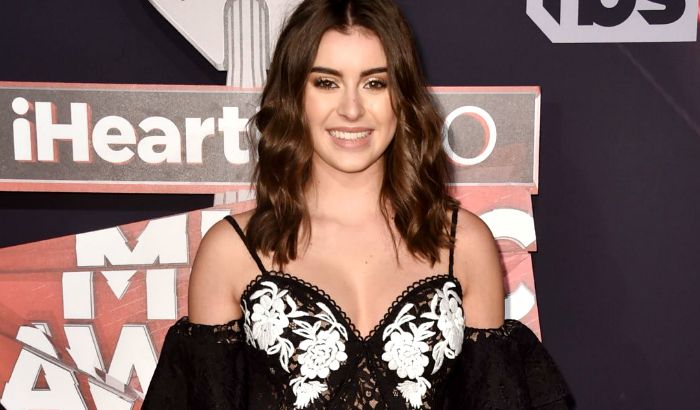 Who is Kalani Hilliker?

Kalani Hilliker is a popular dancer from Arizona who caught the limelight after appearing in the second season of Abby’s Ultimate Dance Competition. She also featured in Dance Moms along with her mother. The amazing multi-talented young leggy lass has amassed a huge following on social media as well, inspiring teens and tweens, with over 4.5 million followers on Instagram.

Kalani Hilliker was born on the 23rd of September 2000, in Mesa, Arizona, United States of America. She’s currently 19 years old.

Kalani Hilliker is the eldest of two children to parents, Matthew Hilliker and Kira Girard. She has two siblings, a younger brother, Jax Hilliker, and a younger half-brother, Jett Newman

Her mother married David Newman after divorcing her ex-husband Mathew.

She completed her school studies through homeschooling.

Kalani Hilliker made her acting debut as Ashlee in the 2018 coming-of-age romantic drama film, Swiped.

In 2011, she featured in an episode titled “Camp It Up” as herself on Disney’s sitcom, Shake It Up.

Well-known for her appearances as a contestant on Abby’s Ultimate Dance Competition and on Lifetime’s reality TV series Dance Moms.

Kalani Hilliker has a net worth close to $1.5 million US dollars as of 2019. Her impressive wealth results form television appearances, modeling gigs, social media activity, and public appearances.

Hilliker owns a white Range Rover, which is her first car, gifted by her mom and stepdad on her 16th birthday. She lived along with her family in California.

Kalani began her dancing career at the age of 2. She’s left-handed.

She wanted to be a backup dancer for Beyonce or Katy Perry.

Hilliker has her own dancewear collection for tweens called Purple Pixies, launched when she was 14.

If she wasn’t dancing, she would probably be a soccer player.

In 2016 she named jazz funk, hip hop and lyrical as being her favorite styles of dance.

She has won 7 titles with Shake It Up is the most famous.

In 2018, she joined the cast of the web series called Dirt, in which she plays the role of Sabrina.