Julia Carin Cavazos, better known by her stage name Julia Michaels, is an American singer and songwriter. She started singing at the of age of 12, wrote her first song, “Austiin and Ally Theme” with sonwriter Joleen Belle and dropped her first single, “Issues” in January 2017. Since then, she has released on Extended Plays and three singles.

As she started singing at her early age, she didn’t have time to go to regular school and was homeschooled.

Julia Michaels is born to Juan Manuel Cavazos and Julie Doreen. His father is of Mexican-Puerto Rican descent and changed his name to John Michaels to pursue an acting career. She has an older sister, Jaden Michaels, who is also a songwriter.

In an interview, Michaels told that her debut single, Issues, was inspired from her boyfriend, however, she refused to reveal his identity. 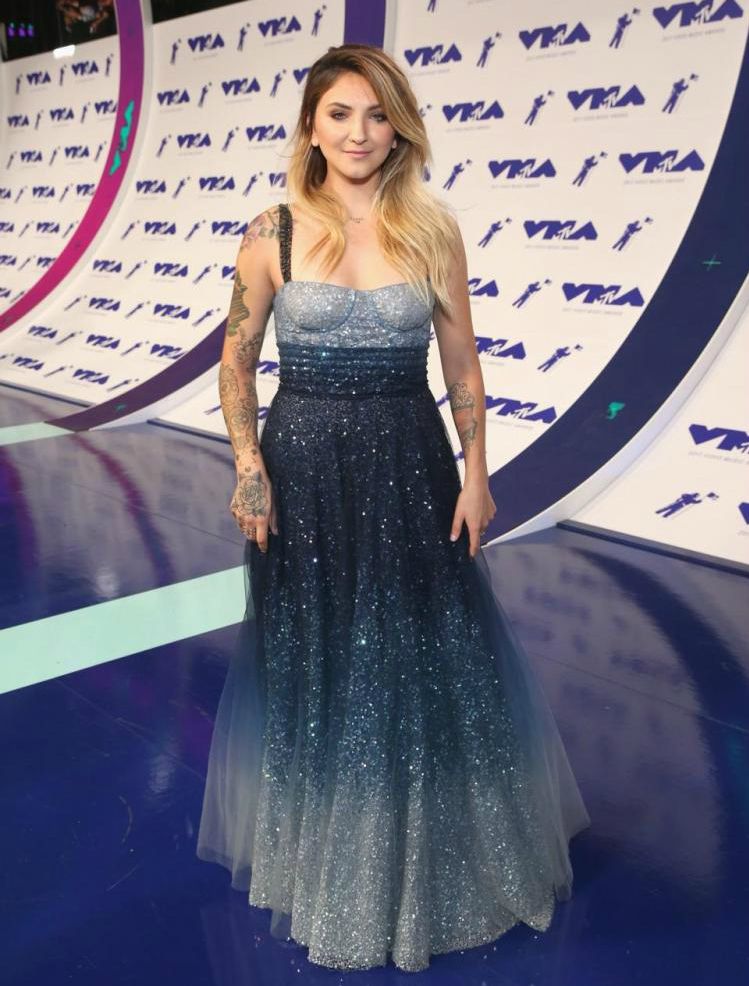 Her debut single, Issues was released in January 2017. She released her second EP named Futuristic in April 2012.

She didn’t have any of her theatrical release yet.

In 2012, she made her first TV show appearance in the series Shameless as a performer.

She hasn’t endorsed brands to this date.

She started learning piano when her mother gifted her a piano at the age of 11.

Michaels intended to become a poet. After realizing the impact of music on individual lives, she started changing her poetry into songs.

Julia Michaels has got inked on numerous occasions. She has a treble clef on one of the knuckles; a microphone, a piano, and quill on her arms and a typewriter on her right bicep.

She performed “Carry Me” along with Norwegian musician Kygo in the 2016 Summer Olympics.

Her single Issues reached #23 on the Billboard Hot 100 chart and also reached the Top 10 in Australia, Denmark, Norway, and the UK.