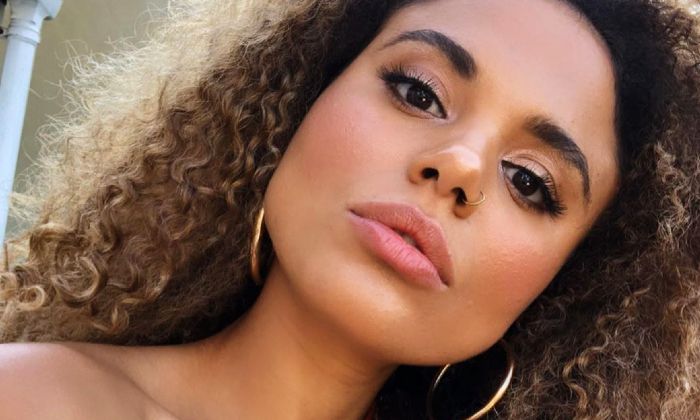 Who is Jessica Plummer?

Born and bred in London, singer, and actress, Jessica Plummer has already enjoyed a tremendous amount of success at a young age. She was previously known as a member of the British girl group Neon Jungle. The group’s debut studio album, Welcome to the Jungle, was released in July 2014 that debuted at number 8 on the UK Albums Chart. Having started her acting career at the same time as her music career started, Jessica has found success in the industry by constantly pushing herself beyond horizons. In 2019 she joined the cast of EastEnders as Chantelle Atkins that airs on BBC One.

Jessica Plummer was born on the 16th of September 1992, in London, England. She is currently 27 years old.

Not much is known when it comes to Jessica’s family, education, and early life. Her father is Jamaican while her mother is English. She has one brother.

For her education, she attended to Burntwood School, Wandsworth, London, and the Hayes School, located in the village of Hayes within the London Borough of Bromley. She studied acting at the Identity School of Acting, London.

Despite being a global figure, Jessica Plummer is usually not vocal about her private life. Back in June 2016, she announced to her legion of social media fans that she was pregnant with her first child and welcomed her daughter, Noa, on July 30, 2016.

It’s been four years since she gave birth to her daughter and she’s yet to reveal the identity of her boyfriend. Back in August 2017, she posted a picture of herself cuddling with her girl and boyfriend on Instagram with a caption “Reunited.” It is unclear whether she’s still with him or not as they were not seen together since October 2017.

Jessica gained nationwide popularity when they released theirdebut studo album, “Welcome to the Jungle,” on July 28, 2014. The album debuted at number 8 on the UK Albums Chart and reached the number 48 on the ARIA Charts.

One year later on July 6, 2015, the group announced their split on Facebook. While being a member of the group, she made her acting debut, appearing in two episodes of the Wizards vs Aliens in 2013.

In 2017, she made her feature film debut with the romantic-comedy film, How to Talk to Girls at Parties, starring alongside Ruth Wilson, Nicole Kidman, Elle Fanning, and Matt Lucas.

Her most recent accomplishment was securing an acting role on BBC’s soap opera, Chantelle Atkins. She plays the character of Chantelle Atkins, alongside Adam Woodyatt, Gillian Taylforth, and Letitia Dean.

Jessica Plummer’s Net Worth in 2020

Though she gained the most attention as a member of the British girl group Neon Jungle, Jessica is also known for her appearances in a handful of television series and films. Collectively, each of her professional endeavors helped her gain a net worth of roughly $1 million.

In 2013, Plummer and other member of the group performed alongside Taylor Swift at the annual Victoria’s Secret Fashion Show.

She was nominated in the Best Soap Newcomer category at The Digital Spy Reader Awards 2019.

She was nominated for Best Soap Actress at the 2020 TV Choice Awards.