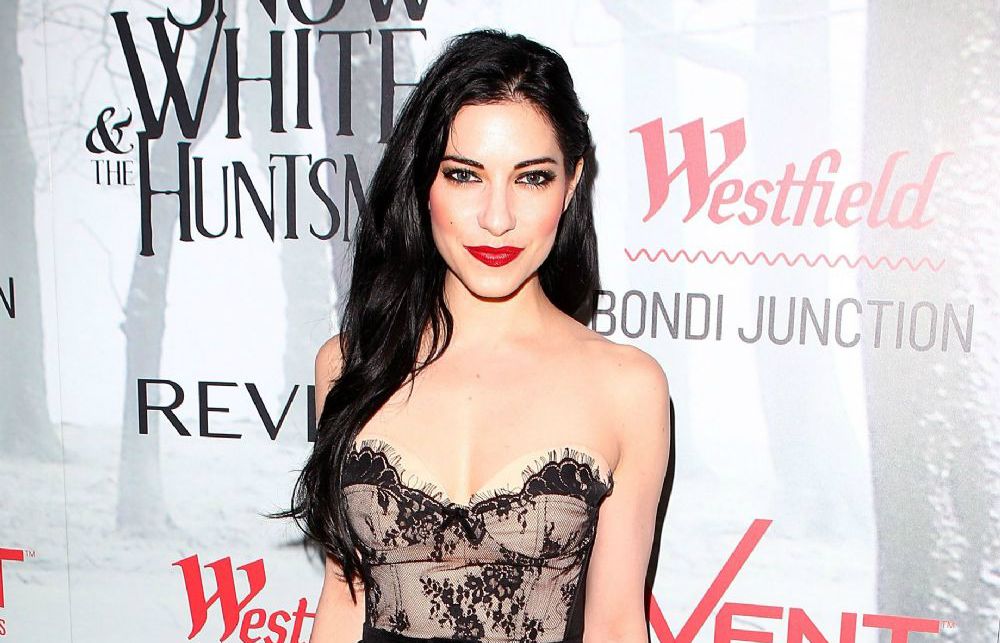 Who is Jessica Origliasso?

Jessica Origliasso is an Australian singer, songwriter, and actress best known for portraying Emerald Buxton in the children’s television series Cybergirl. She rose to fame after she and her twin sister formed a pop duo the Veronicas. She owns a fashion line called The Veronicas along with her sister.

Jessica was born on the 25th of December 1984, in Albany Creek, Queensland, Australia. She is currently 35 years old.

Origliasso is of Italian and Australian ancestry. She grew up in Albany Creek, Queensland, where she attended Ferny Grove State High School and subsequently went to Wavell State High School.

Ryan Cabrera (2005 – 2006) – Jessica dated American singer Ryan Cabrera in 2005. The couple was spotted on various occasions and they ended their relationship after a year. They both have performed together in various events. The couple split after Ryan was spotted going out with Riley Keough. In an interview, she confirmed that her song Revenge is Sweeter (Than You Ever Were) was about an idiot she had dated.

Azaria Byrne (2006 – 2009) – Origliasso and musician Azaria Byrne dated between 2006 and 2009. Azaria is the lead vocalist of Sydney indie rock band, The Follow. The couple broke out in October 2009 and they still are in good terms.

Billy Corgan (2010 – 2012) – Jessica began dating singer Billy Corgan in 2010. Billy is the frontman of the rock band Smashing Pumpkins. Since then, they were spotted at several places and helped each other on their albums. In June 2012, She revealed on Twitter that she broke off with him.

Josh Katz (2014-2016) – Jessica began dating photographer and YouTuber Josh Katz in 2014, which lasted for about two years. They broke up in 2016 after she reconciled with actress and model Ruby Rose.

Ruby Rose (2008 and 2016-2018) – Her relationship with actress and model Ruby Rose had attracted a lot of media attention when they started their relationship afresh in 2008. However, this relationship didn’t last long, not even a few months.

In 2016, they worked on The Veronicas’ music video On Your Side together and the quality time they spent together while filming the video eventually helped them to rekindle the relationship. Shortly after, they confirmed their relationship on their respective Instagram accounts. After dating for about two years, the duo called it quits in March 2018.

Kai Carlton (2018-Present) -Jessica began dating singer and songwriter Kai Carlton in later 2018 and became engaged on October 31, 2019. There have been a lot of speculations over the gender of Carlton, who later came out as a trans-man. The musician is a part of the LA-based rock and grunge band, Mudspitters.

The Veronicas released their first studio album, “The Secret Life Of…”, in 2005, peaking at #2 on the Australian music charts. The album was also certified 4x platinum. The album’s hit track “4ever” managed to reach #2 spot on the ARIA Singles Chart and certified platinum. The album sold around 500,000 copies worldwide

Her portfolio is managed by her bother Julian Origliasso.

She first appeared on television with the family fantasy series, Cybergirl in 2001.

She has been affiliated with brands such as Nu: U, Clavin Kelvin, Keds, Estee Lauder, and Rock-n-Rebel fragrance.

Jessica Origliasso’s net worth, as of 2019, stands at $6 million dollars. Much of her earnings come from singing, endorsement, and appearances on television.

The Origliasso sisters, who call themselves The Veronicas, live together in a lavish mansion in Los Angeles, California. They also own a luxury house in their hometown in Australia.

She along with her sister Lisa Origliasso started their professional music career when she was five years old. The Origliasso twins became popular in the locales where they performed in awards and events.

Jessica is a twin sister of Lisa Origliasso. She is taller than her sister by an inch and older by a minute.

They created a band under the name “Lisa & Jessica” and released three albums.

In their teens, the Origliasso twins created another band with a few of their friends called, Teal. They released a single, “Baby Its Over” under their band.

The Origliasso sisters traveled all around the world, writing and recording songs with other songwriters after they signed with the independent record label Engine Room Recordings.

They rose to prominence after they signed a record deal of $2 million with Sire Records (a subsidiary of Warner Music). Thereafter, they made themselves known by The Veronicas, under which they released dozens of tracks.

In 2009, Jessica Origliasso did an editorial shoot for PETA, wearing only a faux fur jacket.

In 2017, The Veronicas signed a record deal with Sony Music and have released a number of albums. The Veronicas released various singles in 2016 and 2017, In My Blood, On Your Side and The Only High

Besides singing and songwriting, she loves to play guitar.