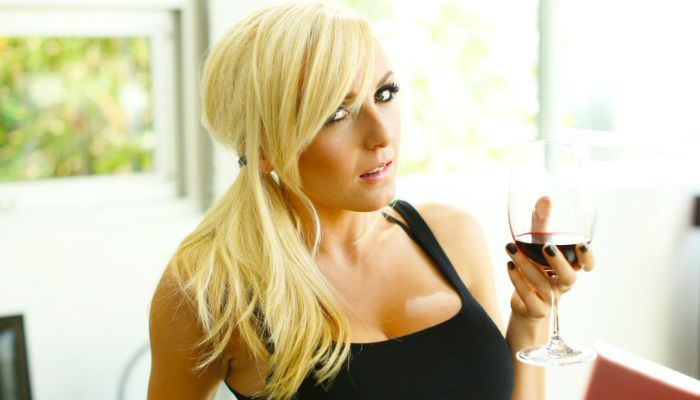 Who is Jessica Nigri?

Jessica Nigri is an American cosplayer, model, YouTuber and voice actress who is no stranger to the gaming and online communities. She began modeling in 2012 and gained fame as an official spokesmodel for several video games and comic book series, including Lollipop Chainsaw and Assassin’s Creed IV: Black Flag. Since 2009, she has been cosplaying. She has been providing her voice to the character Cinder Fall in the animated television series RWBY and RWBY Chibi.

Jessica Nigri was born on the 5th of August 1989, in Reno, Nevada, United States of America. She is currently 30 years old.

Talking about her personal life, not much is known about Jessica’s parents, education and her childhood. She moved to Christchurch, New Zealand at a very young age and grew up there, which is her mother’s hometown.

Jessica has kept a very low personal profile, even though, she never shy to show off her skin in different attire. Presumably, she might be dating Ryan Brand.

Born in Reno, Nevada in the United States, she was raised in Christchurch, in New Zealand, known to be her mother’s native. From the days of her schooling, she developed an interest in cosplaying and acting. With an attractive and appealing figure, Nigri began her career in cosplaying with “Sexy Pikachu” where she dressed up in San Diego Comic-Con International which went viral then.

Since then, Jessica Nigri has promoted various games by dressing up in game’s characters that include Gears of War 3, Lollipop Chainsaw, Elsword,  Killer Is Dead, Assassin’s Creed III, Assassin’s Creed IV: Black Flag, Yaiba: Ninja Gaiden Z and many others.

Gifted with seductive and exotic voice,  Jessica Nigri had first voiced for the character Cinder Fall in the American animation web series, RWBY since 2013.

In 2015, Nigris rendered her voice for the role of Sonico for the animation game, Super Sonico: The Animation.

Nigri has featured in several game commercials and also served as a spokesmodel for Amazing Arizona Comic Con 2011. She was welcomed to many conventions like Anime Revolution 2012, Anime Expo 2012, Montreal Comiccon 2013, AVCon 2013, Anime South year 2013, as well as Ottawa Pop Expo, in form of a guest of honor.

With a huge amount of popularity in the gaming industry, Nigri has acquired a net worth of $1.3 million US dollars, as of 2020. Her main source of earnings come from cosplaying, voice actress, model, and endorsement deals.

In 2012, Nigri won IGN’s contest for a model to portray Juliet Starling, the protagonist of Suda51’s video game Lollipop Chainsaw.

The same year, Warner Bros. appointed her as their spokesmodel for their Gaming division.

Nigri has worked as an interviewer for media outlets such as GameZone, RUGGED TV, and Comic Book Therapy.

She is not only a cosplayer but also a huge fan of games and has played video games since her early childhood, starting at an age of seven.

Jessica Nigri said she plans to eventually retire from modeling and to study and pursue a career in the “behind the scenes” aspects of marketing and advertising.

To make herself attractive in different outfits, she has undergone breast implants, thus her cup size grown from B to D.