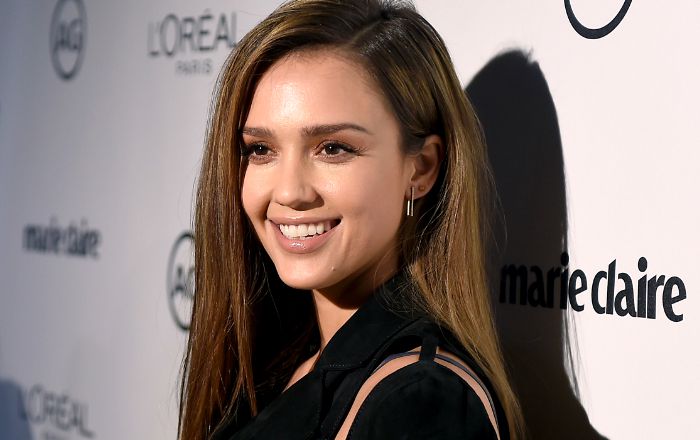 Who is Jessica Alba?

Jessica Alba was born on the 28th of April 1981, in Pomona, California, United States of America. She’s currently 39 years old.

After graduating from high school at the age of 16, Alba Alba attended the Atlantic Theater Company. Her mother is of Danish and French-Canadian descent while her father is Mexican American.

Her past relationships include Michael Weatherly and Sergio Garcia and were also rumored to have dated Mark Wahlberg and Derek Jeter.

Jessica Alba made her debut in the 1994 film Camp Nowhere for her role as Gail. She was just 12 when she was cast in the film.

In 1994, Alba first appeared in three episodes of the TV series The Secret World of Alex Mack for her role as Jessica.

Alba has appeared in a number of TV commercials throughout her career, including The Los Angeles Mentoring Partnership, Nintendo game, J.C. Penney stores, March of Dimes, LegalZoom, The Honest Company, and numerous Revlon and L’Oreal ads.

Jessica Alba has a net worth of $200 million US dollars. as of 2020. She is one of the highest-paid actors in the industry, charging over $10 million per film. Alba co-founded The Honest Company along with Chris Gavigan, a consumer goods company that sells baby, personal, and household products.

Jessica Alba lives with her family in her Beverly hill mansion spread across a massive 4600 square feet, worth over $4 Million. She owns a GMC Yukon Hybrid, a Toyota Prius, and also an Audi Q series.

In 2005, she won the Young Hollywood Superstar of Tomorrow Award for her overwhelming talent and artistic capabilities.

When she was offered to appear nude in Sin City by the film’s directors, Frank Miller and Robert Rodriguez, she declined the offer, saying, “I don’t do nudity. I just don’t. Maybe that makes me a bad actress. Maybe I won’t get hired in some things. But I have too much anxiety”.

In 2010, she appeared in the music video, “I Just Had Sex” by The Lonely Island.

She has featured in the video games such as Dark angel, and Fantastic Four.

She has won several awards including ALMA Award for Breakthrough Actress of the Year, Saturn Best Actress Award and Teen Choice Actress Award.