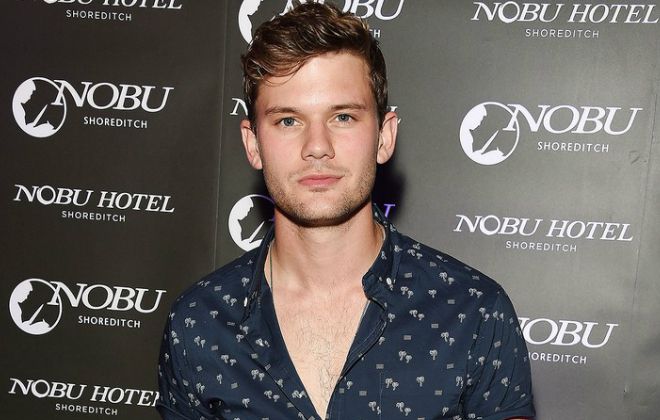 Who is Jeremy Irvine?

Jeremy Irvine is an English actor most widely known for his role as Albert Narracott in the epic war film War House in 2011. He has since played a variety of roles and met with critical acclaim for portraying Young Eric Lomax in the war film, The Railway Man, for which he lost around 13 kg and performed stunts on his own. His other acting credits include The Woman in Black: Angel of Death, Fallen, and Billionaire Boys Club.

Jeremy Irvine was born on the 1st of July 1990, in Cambridge, Cambridgeshire, England, United Kingdom. He is currently 30 years old.

Jeremy Irvine is the oldest of three children to English parents, Bridget Smith, a Liberal Democrat councilor on the South Cambridgeshire District Council, and Chris Smith, an engineer. He has two younger brothers named Lawrence and Toby Irvine.

Jeremy Irvine attended Bedford Modern School in Bedfordshire. He then attended the London’s National Youth Theatre and graduated from The London Academy of Music and Dramatic Art (LAMDA).

Jeremy rarely opens about his personal life and there’s not much information regarding his romantic affairs. He is currently believed to be single. He dated actress Amy Wren and American singer Ellie Goulding in the past.

Jeremy Irvine made his onscreen debut in the 2011 war film ‘War Horse’, in which he played the role of Albert Narracott. For his work, he received nominations for London Film Critics’ Choice Award and Empire Award.

As of 2020, Jeremy Irvine has an estimated net worth of $2.5 million, according to the media.

Irvine was diagnosed with type 1 diabetes mellitus at the age of six years old.

He worked in a local supermarket and also did web design before landing a role in the TV series Life Bites.

He almost gave up acting and decided to work as a factory welder before he landed a breakthrough role in War Horse (2011).

Irvine is an avid collector of World War 1 and World War 2 memorabilia.

He was offered the role of Peeta Mellark in The Hunger Games (2012), based on the best-selling novel by Suzanne Collins; however, he turned down the role. Josh Hutcherson was cast instead.

He also turned down the role of Tobias ‘Four’ Eaton in the film Divergent (2014), based on the novel by Veronica Roth. Theo James was later cast instead.

Jeremy has appeared in a music video titled Friendly Fires.