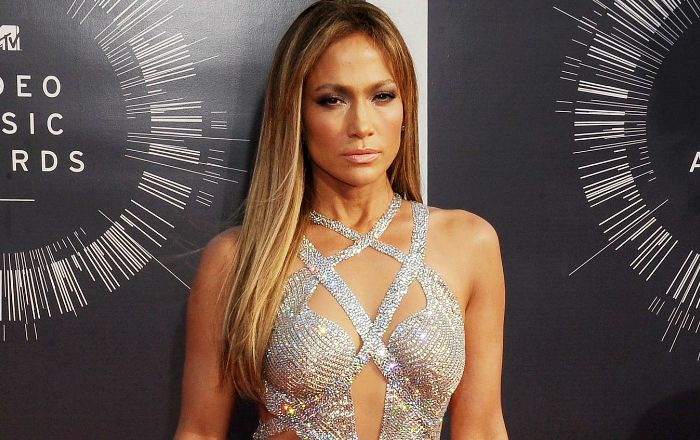 Who is Jennifer Lopez?

American singer and actress Jennifer Lopez stormed the music world throughout her career with chart-busting singles and albums like On the 6, J.Lo and This Is Me… Then. She has sold more than 75 million records worldwide. Her best-known songs “Waiting for Tonight,” “If You Had My Love,” “Love Don’t Cost a Thing” and “Jenny from the Block.” In addition to singing, Jennifer has starred in several box office hits including Anaconda, Out of Sight and lent her voice to animated film series, Ice Age.

Jennifer Lopez was born on the 24th of July 1969, in The Bronx, New York, United States of America. She’s currently 50 years old.

Jennifer spent her entire academic career in Catholic schools, completing her schooling at all-girls Preston High School. During school days, she excelled in sports rather than academic and was national level athlete running track at the national level, She also competed in gymnastics and was a member of school’s softball team;

Later, she enrolled at the Baruch College for higher education but dropped out in her freshman year to pursue a career in acting.

Lopez has been married thrice. She married her first husband, a Cuban waiter named Ojani Noa on February 22, 1997. They ended their relationship after a high drama in January 1998. She faced a lot of legal troubles as Noa tried to publicize their private life. She sued noa, preventing him to publish anything about their marriage life.

She was then married to a former back-up dancer Cris Judd from September 29, 2001, to June 2002. The couple divorced due to irreconcilable differences.

Lopez married her third husband Marc Anthony, who was her longtime friend, on June 5, 2004. The couple welcomed twins, Emme, and Maximilian on February 22, 2008. The People magazine published the first photos of Lopez’s twin child for which they paid a reported $6 million to the couple. It was considered as the most expensive celebrity picture ever taken at the time. They parted ways in July 2011 followed by a divorce in June 2014.

Jennifer released her debut album ‘On the 5’ on June 1, 1999 under Work Records in the United States. The album is a reference to the 6 subway line in New York City, which Lopez used to commute to work in Manhattan, which included 14 tracks. The song ‘On the Floor’ was one of the best selling singles of all time.

Jennifer Lopez made her theatrical film debut with the 1986 American drama film, My Little Girl for role as Myra. The film  was released in the U.S. in 1987.

Her first landing role was a Fly Girl in the Sketch comedy television series, In Living Color in 1993.

She owns several houses in the US including the Hidden Hills estate ($10 million) in the Los Angeles County of California, lavish long Island mansion ($2.1 million), and the exquisite Hamptons home ($19 million) in new Bridgehampton. She owns Rolls Royce Ghost – ($289,250) and Aston Martin DB7 – ($150,000).

She took singing and dancing lessons when she was 5 years old.

She is considered an Icon of Popular Culture.

Jennifer worked as a backup dancer with the boyband New Kids on the Block.

With the release of her second album titled J.Lo and film The Wedding planner, Lopez became the first person in history to have a number one album and film in the same week.

Lopez voiced for the character Shira in the Ice Age film series.

She is widely recognized for her attractive and callipygian figure developing an image as a sex symbol and “one of the most desirable women on the planet”.

The media often draw comparisons between Lopez and actress Elizabeth Taylor, due to her numerous failed relationships.

In 2010, Lopez was honored by the World Music Awards with the Legend Award for her contribution to the arts.

In 2013, she was presented with the prestigious landmark 2,500th star on the Hollywood Walk of Fame for her musical contributions, and Univision presented her with the World Icon Award in its Premios Juventud.

In 2014, she became the first female recipient of the Billboard Icon Award.

Billboard magazine ranked her as the ninth greatest dance club artist of all time in 2016.

In 2017, she was awarded the Telemundo Star Award.

She is the first Latin actress to be paid 9 million dollars for a movie.