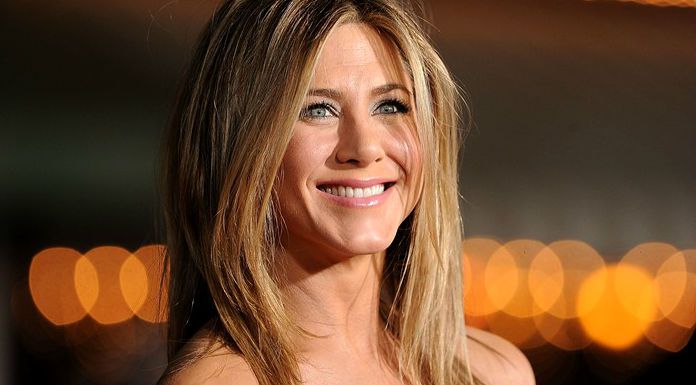 Who is Jennifer Aniston?

American actress and entrepreneur Jennifer Aniston garnered worldwide recognition with her role as Rachel Green in the sitcom ‘Friends,’ a role that earned her a Primetime Emmy Award, a Golden Globe Award, and a Screen Actors Guild Award. She has starred in a number of box office hits including ‘Bruce Almighty,’ ‘The Break-Up,’ ‘Marley & Me,’ ‘Just Go with It,’ ‘Horrible Bosses,’ and ‘We’re the Millers.’ Her stellar performance in the drama flick ‘Cake’ earned her nominations for the Golden Globe Award and the Screen Actors Guild Award for Best Actress. Over the years of her successful prolific career, Jennifer Aniston has amassed a net worth of $240, making her one of the richest actresses in the world.

Jennifer went to Rudolf Steiner School in NY for formal school education and went on to attend Fiorello H. LaGuardia High School of Music & Art and Performing Arts in Manhattan where she joined the school’s drama society.

She comes from a family of actors. Her father, John Aniston, is an actor and actress Nancy Dow is her mother. She has two half-brothers, John Melick, her older maternal half-brother, and Alex Aniston, her younger paternal half-brother. One of her father’s best friends, actor Telly Savalas is her godfather. Her parents parted ways when she was nine years old. Her father married her stepmother Sherry Rooney Aniston after divorce with her biological mother. Jennifer’s nephew is Aniston.

Jennifer Aniston married actor Justin Theroux on August 5, 2015, at their Bel-Air estate. They have been dating since 2011 and became engaged on August 10, 2012. Unfortunately, the two ended their relationship after two years of their marriage in late 2017.

She was previously married to American actor Brad Pitt. They married on July 29, 2000, and separated on 6 January 2005 with their divorce finalized on October 2, 2005.

Jennifer Aniston made her onscreen debut with the 1993 American horror comedy film, ‘Leprechaun,’ in which she played the role of Tory Reding.

She first appeared in the music video for Walls by “Tom Petty and The Heartbreakers” in 1996.

Aniston, best known for starring as Rachel Green on worldwide hit TV series Friends. She was one of the six leads in that show.

Aniston has appeared in various commercials throughout her career including L’Oreal, Aveeno Skincare, and Microsoft Windows.

She has had been the face of various brands like Aveeno Skincare, Emirates Airline, MyEyeLoe and Living Proof.

She has launched a variety of perfumes under her names since 2010.

In her twenties, Jennifer was diagnosed with dyslexia. She also has fear of water.

In 2005, Aniston became the first-ever GQ Woman of the Year.

In 2007, Jennifer Aniston won Vanguard Award for her role in promoting equal rights for LGBT people.

She was on FHM’s 100 Sexiest Women list several times from 1996 and also been included in  People’s annual list of “Most Beautiful Women” many times.

In 2012, Aniston received a star on the Hollywood Walk of Fame located at 6270 Hollywood Boulevard.

She co-founded a production company, Echo Films in 2008 with Kristin Hahn.