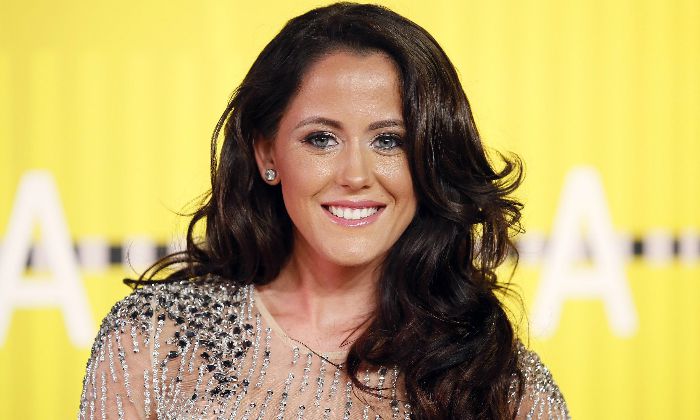 Who is Jenelle Evans?

Jenelle Evans is a famous reality television star from Oak Island, North Carolina, who shot to fame after she first appeared on MTV’s reality show, 16 and Pregnant. She instantly grabbed the spotlight that made her a household name with tons of people following her on different social media platforms. Her carefree attitude on the show made her an overnight internet sensation, leading to cast her in the hit reality series Teen Mom 2, which is a spin-off series of 16 and Pregnant. Today, Jenelle is a social media sensation with over 3 million followers on Instagram.

Jenelle Evans was born on the 19th of December 1991 in Oak Island, Northern California, United States of America. She is currently 28 years old.

Jenelle Evans is the daughter of American parents, Robert and Barbara Evans. She has two older siblings, a sister, Ashleigh Evans and a brother, Colin Evans. Though Jenelle is very vocal about her personal life to her fans, and perhaps, her troubled childhood and the feud between her and her mother Barbara is largely known as she has discussed it in shows. But, there’s not much known about her father. In a blog post, she revealed her painful experience when her parents separated when she was either five or six years old. She was raised by her mother and they had to live at the Marriott Residence Inn in Scranton for six months when their house was burned down. As for her educational qualifications, Jenelle graduated from Miller-Motte Technical College in 2015.

Speaking about Janelle’s romantic connections, she had a fair share of breakups and linkups with many men throughout her life. She has been married twice. Her first known relationship was with Andrew Lewis when she was 16 years old and he was 22 years old then. They both met online through a dating site, and over the course of time, she became pregnant with her eldest son, Jace. She welcomed her son, Jace Vahn Evans, on August 2, 2009. Not long after her son was born, she broke up with him due to his drug addiction. In between, she starred in the second season of 16 and Pregnant, where she shared her early motherhood experience.

In fact, she had dated a few guys before she got hooked up with Andrew. According to her memoir, she dated a guy named Don before she would turn 14. They broke up shortly after Don asked her if she would sleep with him. At 14, she started dating her new boyfriend, William, who was her best friend’s cousin. She smoked weed for the first time and her boyfriend William became the first guy she had sex as well. However, this relationship did not work out well, and they broke out soon.

She then dated Kieffer Delp, but this relationship also didn’t last long, which ended after a brawl with another girl over Kieffer. Gary was the next person to come in her life. They eventually got engaged after dating for a while, however, she ended his relationship over domestic abuse.

Jenelle then married her long-time friend Courtland Rogers in 2012 when she was 20 years old. She suffered a miscarriage due to domestic abuse and eventually, she broke up with him. She reconciled with Rogers shortly after. Rogers abused her verbally and physically after he found she was cheating on him, and eventually, they ended their marriage life. She, then, had a brief-relationship with Nathan Griffith, with whom she welcomed her second son named Kaiser Griffith (b. June 30, 2014). They split in mid-2015 before they became engaged in January 2015.

Evans finally ended up marrying David Eason in September 2017. They started dating each other in August 2015 after meeting online on Tinder. The couple moved in together in early 2016 and they welcomed their first child, a daughter, Ensley Jolie Eason, on January 24, 2017. She finally found the right guy.

Jenelle Evans made her television debut at the age of 16 when she appeared on MTV’s reality show, 16 and Pregnant. The show chronicled her teenage life and her troublesome pregnancy with her ex-boyfriend Andrew. Her son Jace had featured in 16 and Pregnant and its sequel Teen Mom.

Without a doubt, Jenelle has come a long way to get to where she is now. She is the most controversial star on the entire Teen Mom franchise who has lost a lot of money to legal disputes. Over the years of appearing on-camera and documenting her entire life, mostly ups and downs of any of the Teen Mom stars, Jenelle has amassed a net worth of $1 million.

Evans published her memoir, “Read Between the Lines: From the Diary of a Teenage Mom”, in which she wrote a lot of things about her personal life, right from her troubled childhood to dramatic relationships.

Over the years, she has been arrested several times on charges of drug possession, assault, trespassing, parole violation, and other charges.

Jenelle Evans has over 3 million followers on Instagram. She also runs her own YouTube channel called luhviinxnelle, where she posts lifestyle and daily vlogs.