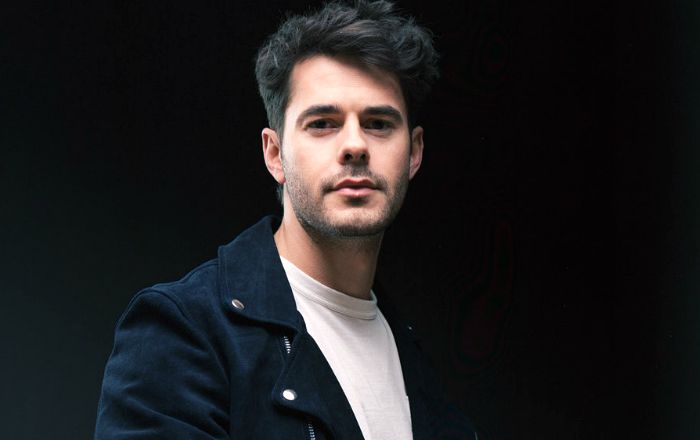 Who is Jayson Blair?

American actor Jayson Blair best known for his starring roles in TV series including The Hard Times of RJ Berger and The New Normal. He was also a cast member of the sitcom Young & Hungry that aired between 2015 and 2016. He will be playing one of the leading roles in CW’s sitcom, Life Sentence. Blair played Jason in the 2017 film Unforgettable.

Jayson Blair was born on the 17th of May 1984, in Detroit, Michigan, United States of America. He’s currently 36 years old.

Jayson was raised in Detroit. Not much is known about her family or early life. He attended L’Amse Creuse High School-North, Macomb Township, Michigan.

Blair dated American actress and singer Rumer Wills for over a year from 2012 to 2013.

Jayson Blair had his first acting role in the 2012 film Detention of the Dead, in which he played the role of Brad. He, then, went on to appear in films like Whiplash, Unforgettable, The Dog Lover and Free Fall, among others.

In 2006, he made his first television appearance in the TV show CSI: NY for his role as Albert Linehart/’Y Monster’ in one of its episodes.

He has appeared in a number of TV commercials like Taco Bell, Pizza Hut and the Honda Civic before establishing his presence in the entertainment industry.

Jayson has an estimated net worth of $1 million US dollars.

Growing up, he played tennis and was a member of his school team.

He was voted homecoming king at his high school.

Blair was discovered at a Chicago open call by a Hollywood talent scout.

He got his break playing bully Max Owens on MTV’s The Hard Times of RJ Berger.