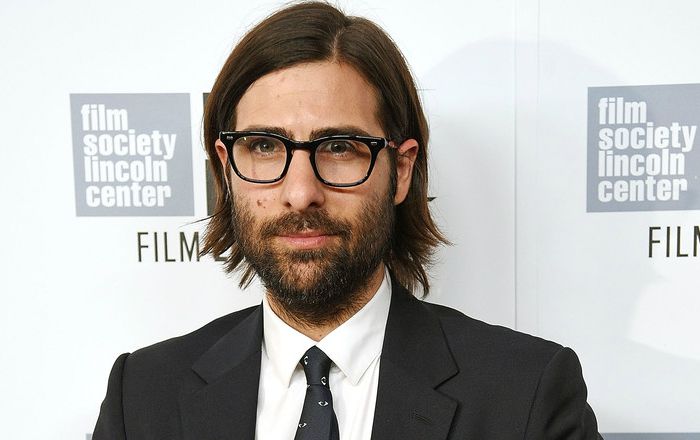 Who is Jason Schwartzman?

Jason made his first television appearance as himself in the 1998 American sitcom, ‘Sabrina, the Teenage Witch’ in just one episode titled ‘And the Sabrina Goes to.’

He has done endorsement works for Wes Anderson’s The Darjeeling Limited, and HP Split x2.

He appeared in a TV commercial We Were Very Bad Boys with Alec Baldwin for Amazon Echo in 2015.

Schwartzman has a net worth of $20 million dollars.

He formed his own band Phantom Planet when he was 14.He was a drummer.

Jason began his acting career at the 17 years old, when he starred in Wes Anderson’s Rushmore in 1998.

In 1999, he won a ‘YoungStar Award’ in the category ‘Best Performance by a Young Actor in a Comedy Film’ for ‘Rushmore’.

He was included in GQ Magazine’s Top 10 Most Stylish Men in America in February 2009.

He is a vegetarian.

He was the co-founder, drummer and songwriter of the alternative rock band Phantom Planet for nine years. During his time, the band released two albums.