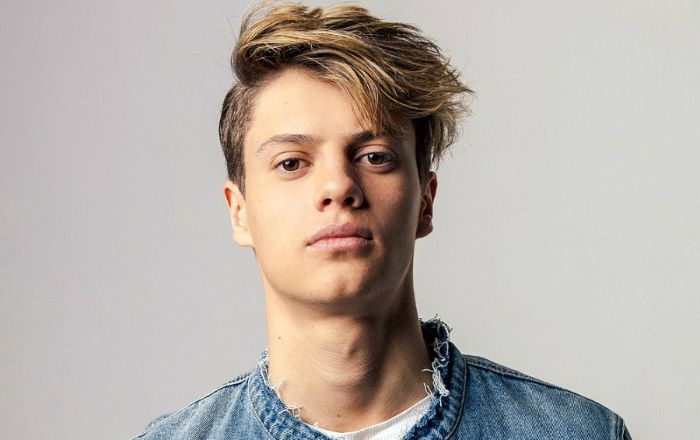 Who is Jace Norman?

Jace Norman is an American actor who shot to enormous fame and recognition for playing the title role of Henry Hart in Nickelodeon series Henry Danger. He starred as Jace in The Dumb Show and Rufus in television film series Rufus.

He attended a public school in Southern California.

Jace was in a relationship with Isabela Moner and Riele West Downs in the past. He was also rumored to be dating actress Sydney Park in 2017.

Jace made his film debut as a voice artist with the animated film Spark 2016. He voiced the role of Spark.

Jace made his acting debut in 2012 starring in one episode of the Disney Channel series Jessie.

His inclination toward acting made her family to move to California when he was eight years old.

His work in Nickelodeon show ‘Henry Danger.’ brought him enormous fame and was nominated for the award of Favourite Male TV Star(Kids Show) at the 2016 Kid’s Choice Awards.

Jace spends his spare time to bodyboard and sail besides playing competitive soccer and lacrosse.

He has his own clothing line.

He won the Kid’s Choice Awards for Favourite Male TV Star for three years in a row between 2017 and 2019.