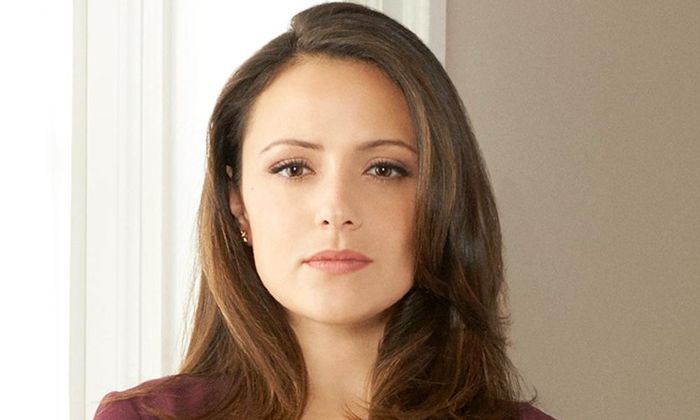 Who is Italia Ricci?

Italia Ricci was born on the 29th of October 1986, in Richmond Hill, Ontario, Canada. She is currently 33 years old.

Very little is known about her family and early life. She hasn’t yet divulged details about her parents. She has two brothers, Vince Ricci, Mike Ricci.

Italia attended Queen’s University in Kingston, Ontario. Though she was accepted into University of Toronto’s law school, she deferred her acceptance to pursue acting professionally.

Italia Ricci has had been acting since 2007. Her first acting gig was Laura Johnson in Andrew Waller’s sex-comedy film, American Pie Presents: Beta House. It is the third installment in the American Pie Presents film series that starred John White, Steve Talley, and Christopher McDonald in the lead roles.

It was almost two years after she launched her acting career, she finally got around to play her first television role. She was cast as Chase Ravenwood in the first season of Disney’s acting-adventure series, Aaron Stone.

She then followed up with guest roles in television series like House, Greek, and How I Met Your Mother. Italia landed her first major role in Comedy Central series Secret Girlfriend as Sasha, which made her famous in the United States. She played Maggie Winnock on Cartoon Network live-action series Unnatural History in 2010.

Since then she has added many more titles to her resume. In 2014, she joined the cast of the ABC Family series Chasing Life as April Carver. This role not only earned her a name in the industry but also made her famous. She played through 2015, and a year later, she appeared in the CBS superhero series Supergirl as Siobhan Smythe / Silver Banshee.

Another project that her fans loved so much is the ABC political drama Designated Survivor, where she played White House Chief of Staff and Special Advisor Emily Rhodes from 2016 to 2019.

Italia Ricci has amassed a net worth of $4 million as of 2020 through her professional endeavors. She has already made an impact in the industry thanks to her exceptional acting talents that shows how passionate she is about acting. There is no doubt that she will continue to become even more popular as she continues to dive deeper into the acting world.