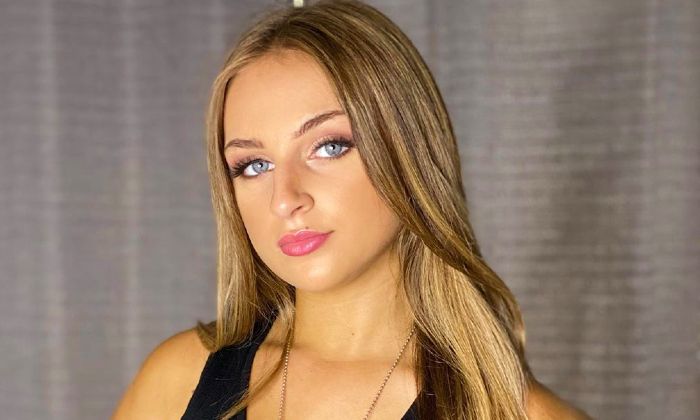 Who is Isabella Barrett?

Isabella Barrett is a young reality TV star and aspiring model and actress from Rhode Island, New England, who has been enjoying her newly found fame through her appearance on the TLC reality series Toddlers & Tiaras. She took her dreams seriously and gotten into beauty pageants at a tender age and won various beauty pageants, including Little Miss America in 2012. She’s very passionate about what she’s doing and believes in constantly pushing oneself and exploring new things. This young gorgeous damsel became a self-made millionaire at a young age of six, an incredible feat that many would envy. Isabella and her mother own a clothing and jewelry line called Glitzy Girl.

All successful people have their own unique stories that led them to where they are now and Isabella is no exception. Read on to learn more about her as well as how she changed her world through her sheer talent and passion.

Concerning her early life, Isabella Barrett spent her childhood in her hometown of Rhode Island, where she was raised by her parents Susanna Barrett and Tony Barrett. She has an elder sister named Victoria.

Other information like her education and her early life have not been revealed to the public yet, except that she became interested in modeling at a young age.

Talking about Isabella’s relationship status, it is believed that she is currently single. She’s very open-minded regarding her professional endeavors but she’s just opposite when it comes to her dating life. It looks like she prefers to keep her private life away from public eyes, and thus, nothing is known whether she has a boyfriend or not.

The fame she gained by winning the title landed her on the reality TV show called Toddlers & Tiaras, which was aired on TLC. At the age of six, she became one of the world’s youngest self-made millionaires. During this time, she’s also expanded her reach and took up entrepreneurship and launched a clothing and jewelry line called Glitzy Girl with her mother.

The multifaceted Isabella has released three songs so far, including “LOL,” “Pop Star Empire” and “I’m Just a Kid”. In 2014, she made her acting debut with a minor role in an episode of the TV series Game of Crowns. She then guested in various Tv series such as The KiddiePreneurs, These Streets Don’t Love You Like I Do! and Jamall & Gerald.

Isabella Barrett is very active on social media. She uses social media to promote herself as well as her various professional endeavors. She has over 25 thousand followers on her Instagram and more than 1500 followers on her Twitter. Barrett also has a self-titled YouTube channel, which features videos of her daily vlogs, travels as well as makeup tutorials and more.

Having accomplished a lot of things at a young age, Isabella Barrett has a lot to be proud of. Her multiple talents have made her an asset to this world. Through her businesses, she has built an empire of fortune at quite an early age. As of 2020, Isabella Barrett’s net worth is estimated to be around $2 million dollars, according to various online portals. Her future looks bright as she continues to pursue her passion.