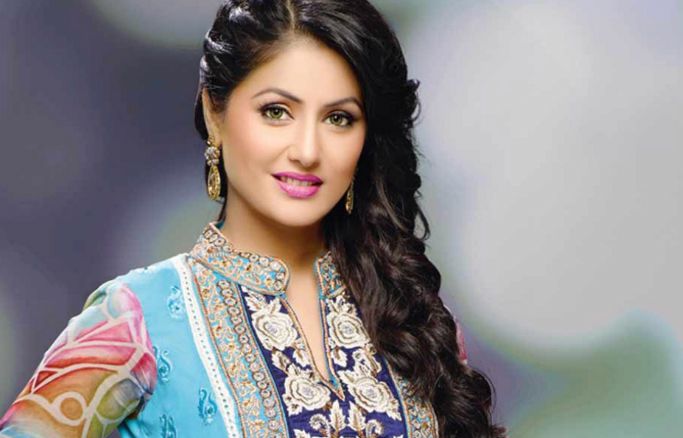 Who is Hina Khan?

Hina Khan was born on the 2nd of October 1987, in Srinagar, Jammu, and Kashmir, India. She’s currently 31 years old.

Hina Khan is the oldest and the only girl child of Indian parents who belongs to Kashmiri heritage. She has a younger brother, Aamir Khan, who owns a travel agency company.

Hina Khan has been dating Jaywant Jaiswal a.k.a Rocky Jaiswal since 2014. He served as a supervising producer of Yeh Rishta Kya Kehlata Hai.

Hina Khan made her onscreen debut as Naziya in the 2019 film Lines. She has been cast in supporting roles in not less than a dozen films.

In 2019, she played the character of Gauri Batra in the web series titled Damaged 2.

For her lead role as Akshara in the family drama TV series, Yeh Rishta Kya Kehlata Hai. Her stellar performance in the serial earned her handful of  Indian Telly Awards and Star Parivaar Awards.

For her appearance as a contestant on Colors TV’s Bigg Boss Season 11. She managed to finish as the first runner-up in the show.

Hina has appeared in many TV commercials for Apsara Tea, Red Label and Levenes solicitors, to name a few.

She has an estimated net worth of $1.5 million US dollars. She charges Rs 1 lakh upwards per episode. She lives in a luxury apartment in the posh area of Mumbai.

She wanted to become a journalist but ended up as an actress.

After eight years onto the popular TV soap Yeh Rishta Kya Kehlata Hai, Hina Khan quit the serial in 2016 to explore other genres.

Eastern Eye magazine included her in their list of Sexiest Asian Women in 2013 and 2014.

Hina Khan was ranked #8 on MensXP’s list of 35 Hottest Actresses In Indian Television.

She earned the title of Sher Khan in Bigg Boss 11.

In November 2017, she was named the most loved contestant on Bigg Boss 11 house by Ormax Media.

On January 25, 2018, she won the Most Stylish TV Personality Award at the Hindustan Times Style Awards.

On Feb 2, 2018, Hina Khan debuted as a showstopper on Lakme Fashion Week for the Kolkata-based label Osaa by Adarsh.