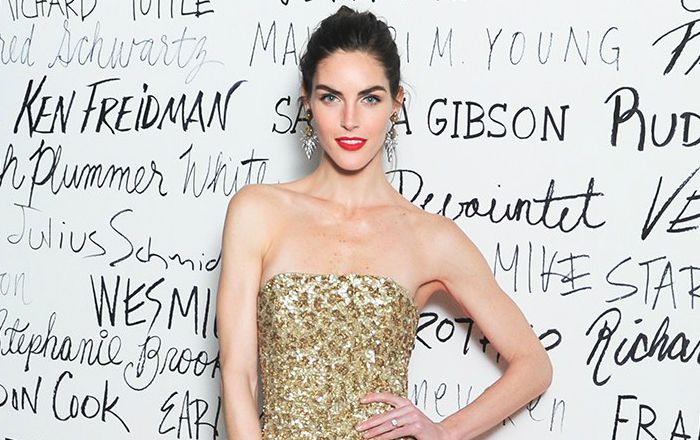 Who is Hilary Rhoda?

Hilary Rhoda is an American model who is immensely popular for her appearances on the cover of Sports Illustrated Swimsuit Issue in 2009, 2010 and 2011. She has modeled for the brand Estée Lauder.

Rhoda attended St. Jane de Chantal School in Bethesda, Maryland and graduated from the Academy of the Holy Cross, a Catholic all-girls school in Maryland.

Though Rhoda hasn’t been a cast in a feature film yet, she was cast as herself in a Tv documentary film ‘Sports Illustrated: Swimsuit 2009’ in 2009.

She gained fame for her work with the brand Estée Lauder and her 2009, 2010, and 2011 appearances in the Sports Illustrated Swimsuit Issue.

Hilary Rhoda has an estimated net worth of $3 million dollars.

She began her modeling career after discovered at a ProScout event in Washington, D.C. and later signed with Women Model Management. She’s currently represented by Elite Model Management in New York.

She has also appeared in Victoria’s Secret catalogs.

In 2007, Forbes ranked her 12th in their list of The World’s 15 Top-Earning Supermodels with an estimated earning of $2 million.

She was also included in Forbes’ 2013 list of the world’s highest-paid models.

She has an exclusive range of beauty products under the label Hilary Rhoda.