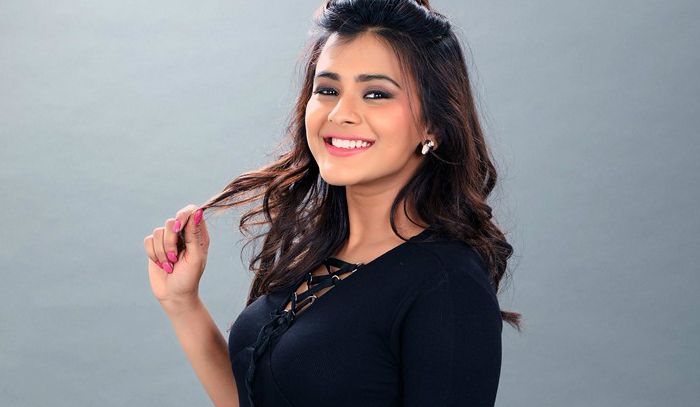 Who is Hebah Patel?

Hebah Patel is an Indian actress and model who is known for her roles in Telugu films. She has appeared in different South Indian language films including Tamil, Telugu, and Kannada. Take a look at this biography to know about her childhood, acting career, personal life, family, height, weight, vital stats, achievements, net worth and fun facts.

Hebah Patel was born on 6 January 1994 in Mumbai, Maharashtra, India.

She is of Telugu and Marathi descent.

Her education details are currently unavailable.

Hebah is very reluctant to talk about her private life.

Hebah Patel made her theatrical film debut with the Kannada film Adyaksha in 2014 following which she debuted in Tamil and Telugu with films Thirumanam Enum Nikkah (2014) and Alaa Elaa (2014), respectively.

Having played Meena Kumari “Kumari” in the Telugu film Kumari 21F, which earned her nomination for Filmfare Award for Best Actress – Telugu.

Her net worth is not available at this time.

Beginning her acting career in 2014, she, however, shot to fame with the 2015 Telugu film Kumari 21F, a coming-of-age love story. Her performance in the film skyrocketed her visibility amongst Telugu film spectators.

2016 was a busy year for her as the actor starred in a number of Telugu movies such as Eedo Rakam Aado Rakam, Ekkadiki Pothavu Chinnavada, Nana Nenu Na BoyFriend, Angel, and Miser.