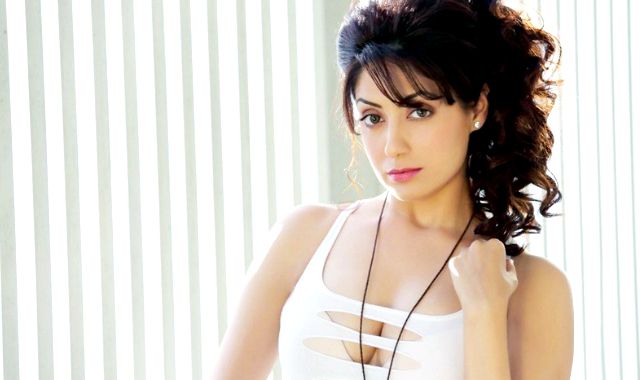 Who is Gurleen Chopra?

Gurleen Chopra is an Indian actress and fashion model probably best known for her appearances in films such as Jai Chhathi Maa, Aa Gaye Munde U.K. De, Kirpaan: The Sword of Honour, Ajj De Ranjhe, Bhagam Bhag, and Nenu Saitham. She has been featured in many Indian mainstream language movies including Hindi, Telugu, Tamil, Marathi, Kannada, and Punjabi.

Gurleen Chopra was born on the 30th of December 1989, in Chandigarh, India. She’s currently 30 years old.

Gurleen Chopra is the daughter of Harjit Singh Chopra and Anup Chopra. She has a brother named Paramveer Chopra. Other than that, there are no details about her early life and education available at the moment.

Talking about Gurleen Chopra’s romantic life, it is known that she is happily enjoying her life and she has no regret of being single. She has never been romantically linked to anyone in the present or in the past. We looked up her Instagram account, but it is mostly filled with pictures from her modeling shoots and the places she traveled across the world.

Gurleen debuted in the Hindi film, Indian Babu for her role as Dil. The same year, she made her Telugu debut with the film Aayudham and her Tamil debut came in 2007 with the film Thullal. Her first appearance in Punjabi was with the film Bahi in 2006.

She hasn’t appeared on television series.

She was crowned Miss Chandigarh when she was in Class XII. She, then, decided to make a career in showbiz as suggested by her friends.

Her parents were initially against her decision to do films but later allowed her after knowing that the film was to be directed by Lawrence D’Souza.

After Hindu debut, she went on to do different language movies including Telugu, Tamil, Punjabi, and Kannada. She mostly appears in Hindi and Punjabi films.